Why is Jaideep Ahlawat not visible in Vishwaroopam promos? 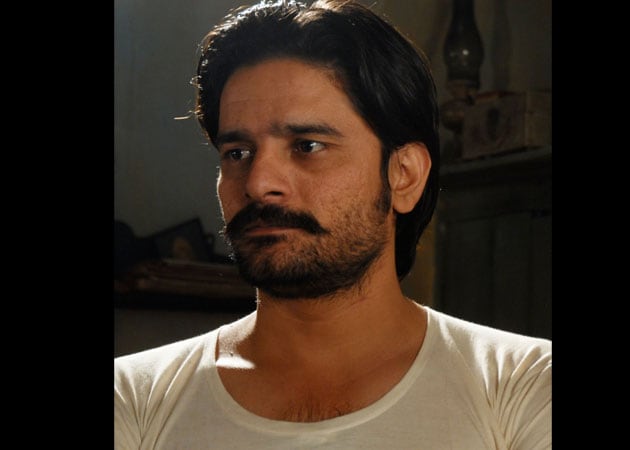 Actor Jaideep Ahlawat, who will soon be seen in Kamal Haasan's bilingual Vishwaroopam, is unsure why his character is being kept under wraps in the promos.

Actor Jaideep Ahlawat, who will soon be seen in Kamal Haasan's bilingual Vishwaroopam, is unsure why his character is being kept under wraps in the promos.
"There are two negative characters in the film, Rahul Bose and me. One is like the thinking part and the other is the execution part. So, it's not that something has been kept hidden. I think sir (Kamal Haasan) is very interested in looks, we have a few different looks in the film. I don't know whether he has kept me hidden deliberately or not. He can tell that better," Jaideep told reporters at an event.
Produced and directed by Kamal Haasan, the film is made in two languages - Vishwaroop is the Hindi version, while Tamil one is called Vishwaroopam.
The film also stars Pooja Kumar, Andrea Jeremiah, Rahul Bose and Shekhar Kapur.
The Hindi version was to hit theatres on January 11 but due to the ongoing tussle with the theatre owners over the DTH release of the film on Jan 10, the theatre release date has been postponed and the new date is yet to be announced.
Ahlawat played Shahid Khan in Anurag Kashyap's Gangs of Wasseypur and asserts that his role was short, but tough.
"Shahid Khan was one of the difficult characters to play because in comparison to the length of the film, the character was small. I feel when the character is small, then it demands a lot of hard work," he said.
"Also, it had to be established with his family background as the character formed an important part and was discussed throughout in the film. So, on that part it was difficult, but I enjoyed playing that character," he added.