Why Madhavan Thought That He Would Never Get Married 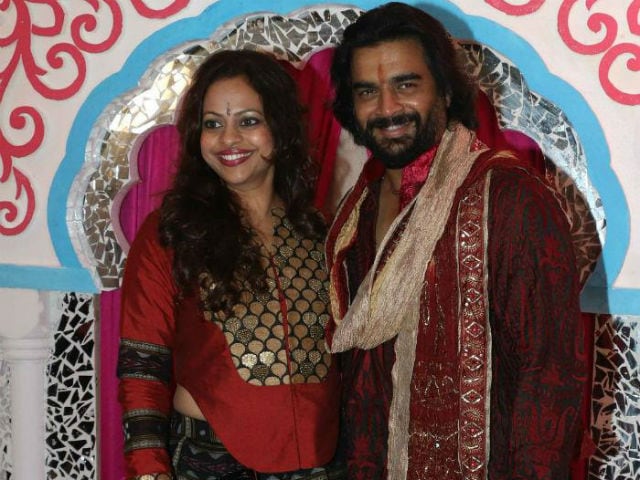 Actor R Madhavan said that he was not sure whether he would get married due to his dark complexion.
"Sarita (Madhavan's wife) was my student and she asked me out on a date one day. I was a dark man and thought that it was a good opportunity. I didn't know if I would ever get married. So, I grabbed the opportunity and married her," said Madhavan.
Madhavan featured in films like Rehnaa Hai Terre Dil Mein and 3 Idiots.
Last year, Madhavan was seen in Tanu Weds Manu Returns, co-starring Kangana Ranaut. His recent film Saala Khadoos, directed by Sudha Kongara Prasad, released on January 29. (Also Read: Saala Khadoos Director Shares Her Experience of Shooting With Madhavan)