Why Prakash Jha Wants 'Self-Censorship' in the Country 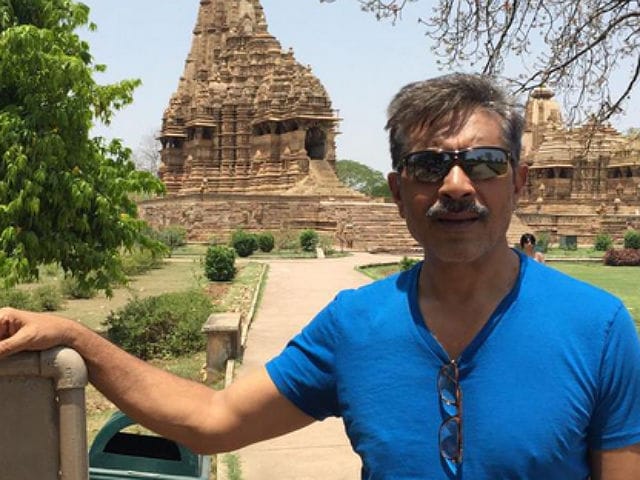 Filmmaker Prakash Jha says he is in favour of scrapping the Central Board of Film Certification (CBFC) since he is of the opinion that 'someone else' should not have a control over 'our morality and liking.'
Mr Jha asserted that 'self-censorship' should be the next step.
"I'm against censorship. There should be no censor. People who want to see will see it anyway. There should be self-censorship. Why should someone else have control over our morality, understanding and liking," the Satyagraha director told IANS on the sidelines of the International Film Festival of India here.
The Indian censor board has often faced the wrath of the members of the film fraternity for its cuts and diktats. A recent example is the reduction in time of a kissing scene in the Hollywood film SPECTRE.
The maker of films such as Gangaajal, Apaharan, and Raajneeti, also said that vulgarity in cinema had died a natural death due to audience's taste.
"There was a time when suddenly there were many vulgar, double meaning songs being made and they started becoming a hit. But they died a very quick and natural death because people stopped listening to it. There is inherent goodness (in people) for clean entertainment. "So why do we have to give it in someone else's hands".