Why Rajkummar Rao is Confident About CityLights 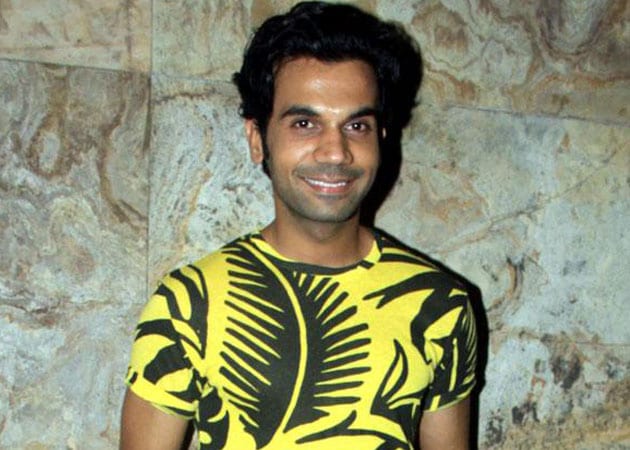 Rajkummar talked about CityLights, Mahesh Bhatt and his expectations from the film in a recent interview

National Award winner Rajkummar Rao, who is said to be flooded with movie offers, is currently busy promoting his upcoming film CityLights. The actor is working with National Award winning director Hansal Mehta for the second time after Shahid and he feels very confident about the film's success since producer Mahesh Bhatt is promoting the movie aggressively.
Rajkummar talked about CityLights, Mahesh Bhatt and his expectations from the film in a recent interview. The actor said, "I haven't seen Bhatt saab promoting a film from his own production house this aggressively as he is promoting CityLights. So, I think that's the main factor that we all are sitting with him. Lot of people tell me that we have never seen Bhatt saab coming to an interview and talking about a film, we have seen him talking about politics or other topics but it's different this time. " (Also Read: Patralekha didn't get Citylights because of Rajkummar)
The Shahid actor feels that he shares a special bond with director Hansal Mehta. In an interview, he said, "There is a special bond that we share. There was a natural bonding that happened when we first met. We understand each other a lot; we don't need words to express what we want as far as work is concerned." CityLights, a remake of British film Metro Manila, is about a couple who leave Rajasthan and start a life in Mumbai.
Rajkummar will be seen opposite Patralekha in the movie which release on May 30 and is co-presented by Mahesh and Mukesh Bhatt.
Watch: