Why Ranbir Kapoor should be worried 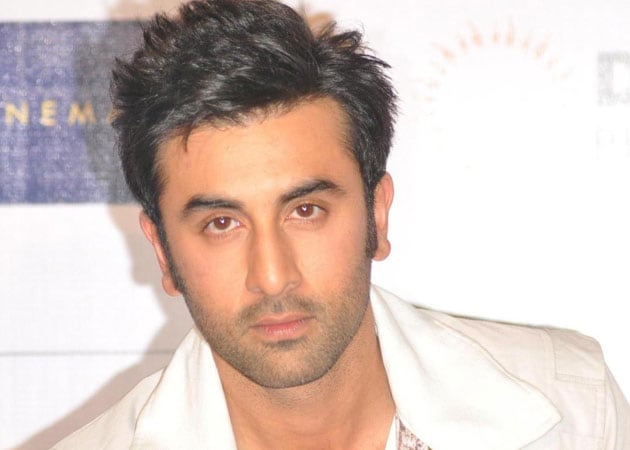 Ranbir Kapoor has been making a clean sweep at most of the award shows this season including the Filmfare, Zee Cine and Screen Awards.

Ranbir Kapoor, who has been making a clean sweep at most of the award shows this season including the Filmfare, Zee Cine and Screen Awards, has been leading the pack for a while now. But does that mean that Ranbir can just have his Barfi and eat it too or should he, to borrow a phrase from one of his own movies, Wake Up?
This is what Ranbir had to say about his winning streak: "It is great that I am being applauded for performances but there are just too many awards."
And while he may be a little overwhelmed by the plethora of awards coming his way, the latest superstar of the industry has quite a task cut out for himself when it comes to staying ahead of the curve and staying ahead of a brigade of young actors snapping at his heels. These include actors who have already started carving out a niche for themselves - Ranveer Singh, Arjun Kapoor and Ayushmann Khurrana - and those who are just getting started - Sushant Singh Rajput, Siddharth Malhotra and Varun Dhawan.
Both Ranveer Singh and Arjun Kapoor are on Yash Raj Films' talent list. Ranveer will be seen in films like Ram Leela and Lootera this year. The big budget Gunday will star both Arjun Kapoor and Ranveer.
Vicky Donor Ayushmann Khurrana has already proved that he is ready to step into loverboy mode. He has also been signed by Yash Raj Films and for many that's a real step up the Bollywood ladder.
Ranbir Kapoor seems to agree and says,"I like Ranveer's work and I think Arjun did a great job in Ishaqzaade, Ayushmann was also good in Vicky Donor.
Ayushmann isn't the only one to make a successful shift from TV to the big screen. Sushant Singh Rajput is already making the right noises with his debut film Kai Po Che.
Add to that Siddharth Malhotra and Varun Dhawan, who have none other than Karan Johar managing their careers, and Ranbir has a lot to think about. And lest we forget, there's also another thorn in Ranbir's side in the form of Imran Khan who already has a film out - Matru Ki Bijlee Ka Mandola - and has another coming up - the Once Upon A time In Mumbai sequel.
Watch video-