Why Sidharth Malhotra Doesn't Want to Fit Into His Clothes 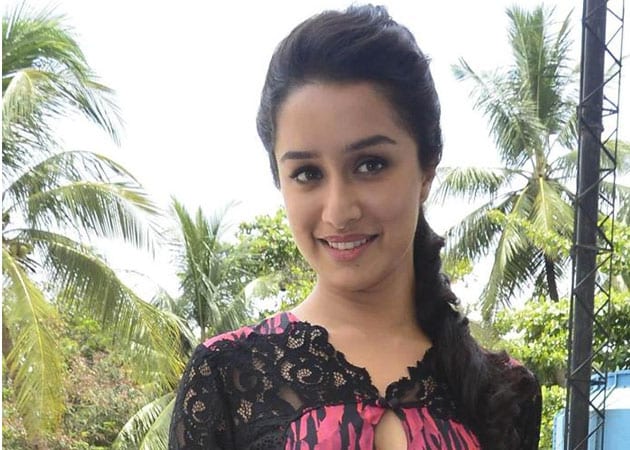 Sidharth Malhotra will be next seen in Warrior remake

He is excited about the Endemol production as he wanted to play the role of a fighter since childhood.

Actor Sidharth Malhotra is on a mission. The well-built actor is working on gaining so much weight that he will require a wardrobe change. He is doing this for his upcoming film - the remake of American sports drama titled Warrior.
After his recent successful film Ek Villain, Sidharth is now tied up with his next.
"I am preparing for my next, which is the remake of Warrior. I am required to gain seven to eight kilos and learn martial arts. So, I need to eat and train. I have about five to six weeks to gain weight and then will shoot," he told IANS in a telephonic interview from Mumbai.
The over six-foot actor is trying to weigh 90 kgs.
"I'll have lot of fun training for it and gaining weight. My priority is to make my t-shirts and clothes tighter, so that I don't fit into them. The character requires it. He is a mixed martial arts fighter," said the Student of the Year star.
"There is more of heavy weight lifting. I train less and eat more. Calorie intake is higher. There is more of protein in my diet. I train on alternate days or four times a week. But, I also need to keep flexibility in mind," he added.
He is excited about the Endemol production as he wanted to play the role of a fighter since childhood.
"I wanted to play a fighter like every boy who wants to do action and be in the ring, though I am not playing a wrestler," said the actor, who won't be seen with a female lead in the film.
"I don't have a female lead in the movie. It's more about a young fighter. It's not a love story as such," said Sidharth, who has wowed the audience with his on-screen chemistry with actresses like Alia Bhatt and Parineeti Chopra.
As the year ends, he will tone down again for Vikramaditya Motwane's Bhavesh Joshi.