Why Sunny Leone 'Doesn't Give Two Hoots' About Trolls

"I can't do anything about stereotypes. That's just how the world works everywhere," said Sunny Leone 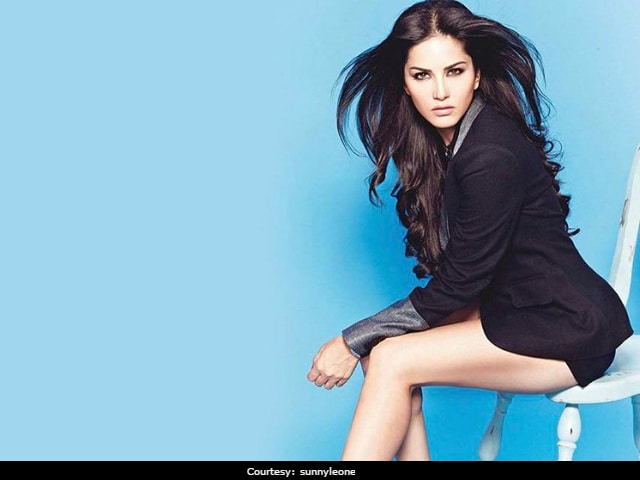 "I have the block button," said Sunny Leone (courtesy: sunnyleone)

For those who've been wondering how actress Sunny Leone handles trolls and hateful comments on social media, she reveals that the 'block button' is her fail-safe solution. The 35-year-old star, currently posting photos of herself on the beach in Cancun, Mexico, was asked by news agency IANS via mail if trolls affect her. "No. Because I have the block button. I don't give two hoots about it. I know my following has been by my side for many years, and I love them for it. The haters just get blocked," Sunny told IANS. "I can't do anything about stereotypes. That's just how the world works everywhere," she added.
The question was in reference to filmmaker Ram Gopal Varma, who posted a distasteful tweet about Sunny Leone on Women's Day earlier this month and was subsequently dragged over the coals for it. As series of offensive posts from RGV was capped with this: "I wish all the women in the world give men as much happiness as Sunny Leone gives." It earned him not just outrage on social media, but also a police complaint filed by an activist.
A day after RGV's tweet, Sunny posted a video (not addressed to anyone) in which she said 'choose your words wisely':


Change only happens when we have one voice, so let's choose your words wisely! Peace and love!! pic.twitter.com/B3SSX3fgaN

Last year, Sunny Leone was widely praised for her graceful handling of a TV interview that focused on her past career as an adult film star and was criticized as judgmental and sexist.
Sunny Leone, who is Canadian of Indian origin, made her Bollywood debut in 2012 thriller Jism 2 and has since starred in films such as Mastizaade and Ek Paheli Leela. She was last seen in a song sequence in Shah Rukh Khan's Raees. Asked by IANS if she'd like to work with the other Khans - Aamir and Salman - Sunny said, "Just like most actors, I always pray to work with great people like them."
Sunny Leone's next film is Tera Intezaar opposite Arbaaz Khan, Salman's brother.
(With inputs from IANS)