Why Twitter is Trolling Tiger Shroff on International Tiger Day 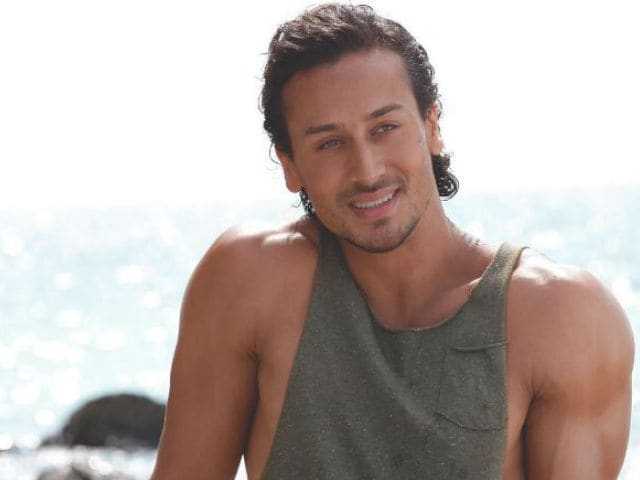 The import of International Tiger Day on Friday was slightly diluted by this tweet from actor Tiger Shroff:


We tigers gotta stick together :D Make every day a happy one for the Tigers :) #InternationalTigerDaypic.twitter.com/yKgaDb1JyW

There were enough responding tweets pointing out the folly of comparing himself to the 1700-odd severely endangered animals that make up India's current population of actual tigers.
Several of these tweets were sarcastic or plain dismissive.

No @iTIGERSHROFF don't say anything. This day isn't for you. #InternationalTigerDay

#SaveOurTigers At 1st i thought everyone is talking about @iTIGERSHROFF and i was like what happened to this guy. lol :D.

In Tiger's defence, he wasn't the only one making capital of the name - PETA India recruited the 26-year-old actor to write to Minister of State for Environment Anil Dave petitioning to focus on protecting the tiger's natural habitat (not Bollywood).
A separate thread of tweets trolled the actor for an interview with Mumbai Mirror in which he reveals that he was nicknamed 'Tiger' because he used to bite and scratch as a child. His real name is Jai Hemant Shroff.
AIB member Rohan Joshi flagged the interview - which was run with a photo of the Flying Jatt star posing before a caged tiger and a headline that specified the timing was not inadvertent. Twitter did the rest.

@mojorojo What a coincidence. I was named Tiger too for the same reason. They changed it to Rahul once I stopped biting


Blessings to another son of mine-Tiger Shroff. What blessed dancer and looker after the Greek Hritik! My bestest! pic.twitter.com/jcTABaRhdG

He was effusively thanked by both the actor and his mother Ayesha.
Last seen in April's Baaghi, Tiger Shroff has A Flying Jatt with Jacqueline Fernandez coming up.