Why Vidya Balan thinks she could soon win an Oscar 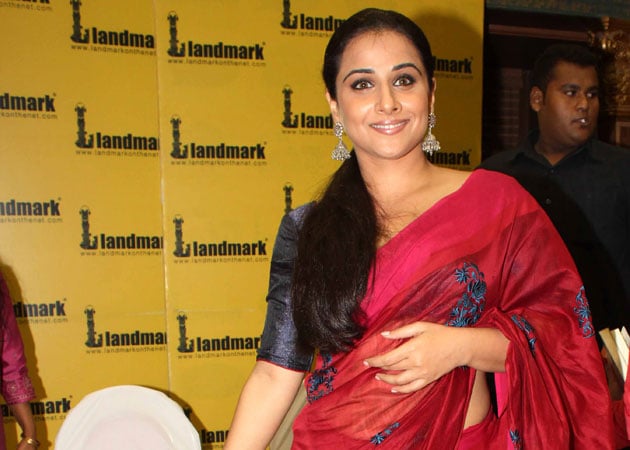 Vidya also said that she has no plans to join politics

Actress Vidya Balan said that she hopes to win an Oscar award.

Actress Vidya Balan said that she hopes to win an Oscar award.
"I have never thought of winning an Oscar. Rather I never thought I would get the Padma Shri. I think God has been kind to me. I think getting Oscar award is not too far away," Vidya, who is the ambassador of the Indian Film Festival of Melbourne Awards, said at a press conference, where she also announced nominations for the award function, scheduled to take place from May 1 to May 11.
Vidya said she is happy with the response her recently released film Shaadi Ke Side Effects received.
"People enjoyed the film and it feels good. I hope the film makes a mark. Life has been kind to me. I am happy with the love and appreciation that I have been getting throughout my career. I feel blessed. I try to do diverse and different roles," she said.
When asked if she plans to join politics, Vidya says she had no such plans.