Ankita is reportedly being considered for a role in Sanjay Leela Bhansali's upcoming film on Rani Padmavati. She recently met the Ram Leela director at his Mumbai office and they had a "long discussion" 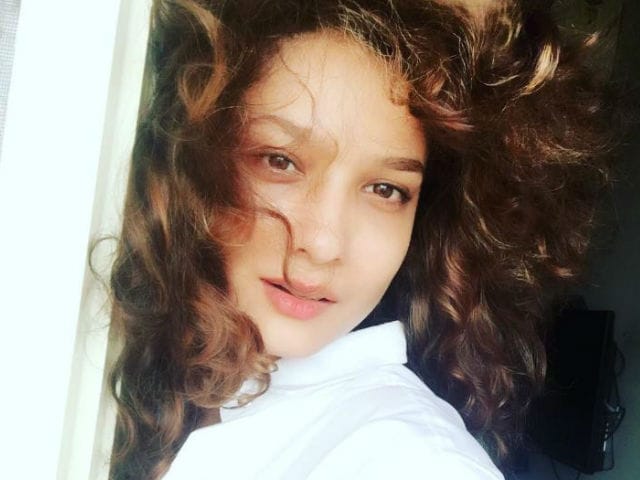 Actress Ankita Lokhande is reportedly being considered for a role in Sanjay Leela Bhansali's upcoming film on Rani Padmavati. According to BollywoodLife, the Pavitra Rishta actress recently met the Ram Leela director at his Mumbai office and they had a "long discussion." It would be Ankita's big screen debut.
The film, titled Padmavati, might be Mr Bhansali's third with actress Deepika Padukone, who recently refused to confirm that she was in the film.
"Why don't you ask Sanjay sir? He is here. He will be able to tell you. I think IIFA was a good platform to announce it. But then I don't know. I can't say anything at the moment. It is up to Sanjay to confirm," she told the press at the IIFA Awards.
Mr Bhansali directed Deepika in 2013's Ram Leela and 2015's Bajirao Mastani, both co-starring Ranveer Singh, who also reportedly stars in Padmavati.
Meanwhile, Ankita recently broke up with actor Sushant Singh Rajput, whom she had been dating for almost six years after they co-starred on TV's Pavitra Rishta.
Sushant's film career zoomed after the release of Kai Po Che! in 2013 while this might just be the big Bollywood break Ankita has been looking for.

Padmavati is based on Chittor's queen who performed Jauhar to evade capture by Alauddin Khilji.