Will There be an Oscar Fight Among Bollywood Films Again? Mary Kom, Shahid, Fandry and Jaatishwar are among the top runners for the Oscar slot from India

Thirty films are vying against each other to get selected as the official Indian entry to the Oscars. We give you the lowdown

And it's that time of the year. Once again, the swords have been drawn out even as films slug it out to make it as India's official entry to the Oscars. 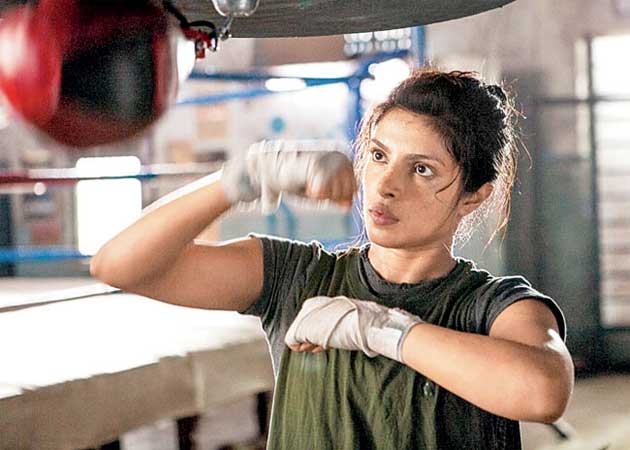 What's more, the Film Federation of India (FFI) has received a record number of entries this year. A total of 30 films are said to be in the fray and this includes 13 Hindi, seven Marathi, three Bengali, two Telugu and two Tamil films, along with a Konkani, Kannada and Malayalam film each. A still from Marathi film, Yellow, that deals with a differently-abled girl's passion for swimming and how she fights the odds

Supran Sen, general secretary, FFI, says, "This is a new record that has been set. The last time we received a high number of entries was back in 2001 when we picked Lagaan out of 25 films and had it represent India at the Oscars." Though no official announcements have been made so far, screening for the selection of the films will begin on September 18 in Hyderabad. 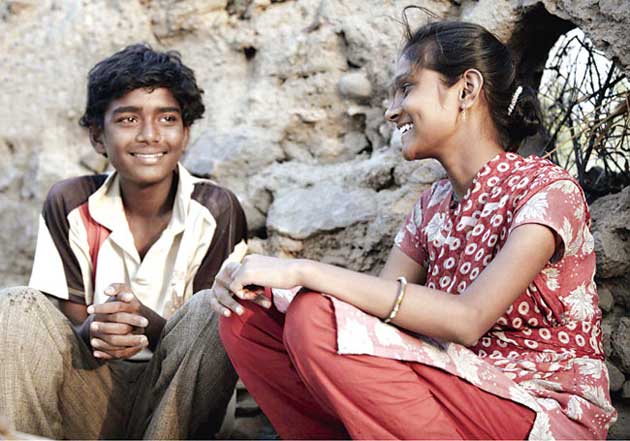 Some of the names that are said to be in competition include Omung Kumar's Mary Kom, Pradeep Sarkar's Mardaani, Vikas Bahl's Queen, Syed Ahmed Afzal's Youngistan, Hansal Mehta's Shahid and Karan Johar's 2 States. Abhijit Panse's Rege; Paresh Mokashi's Elizabeth; Fandry; and Ritiesh Deshmukh's Yellow are some of the Marathi films that are likely to be in the lineup. National Award winning Bengali film, Jaatishwar, is also on the list. 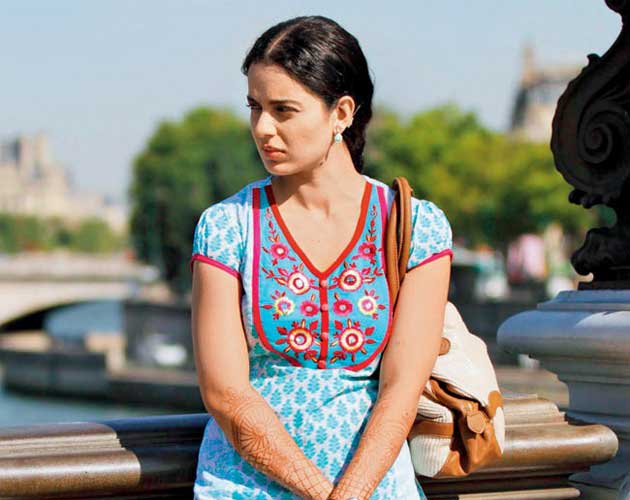 Filmmaker Pradeep Sarkar says that his film qualifies only because it deals with a universally relatable subject. "It is also about how Indians are handling the issue of human trafficking. My film's protagonist is a cop and for her, it is both - a personal and emotional problem. That's why she goes after those involved in the trade. Mardaani is not just a film for me." Jaatishwar is a Bangla musical drama directed by Srijit Mukherji

In the last year, many Marathi films have shot into the limelight; it's no wonder then, seven films now have a shot at world fame. Trade analyst Amod Mehra wants to put his money on Marathi film, Yellow. "My choice will be Yellow that was produced by Ritiesh Deshmukh. It is a story of a differently-abled child and her passion for swimming. Besides, it a very well made film; it's just unfortunate that it was not promoted well. This film is much better than Mary Kom." 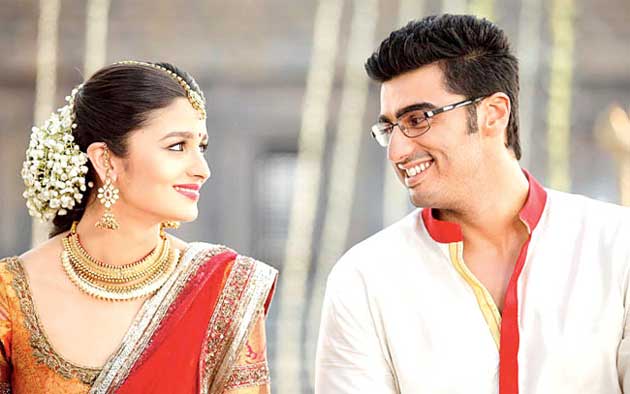 On the other hand, film writer and critic Dilip Thakur wants to see Abhijit Panse's Rege make it to the Oscars. The film is about a guy who gets sucked into the labyrinth that is the underworld. "The best part of the film is how the story has been told. It unfolds through various flashbacks which is a rarity in Marathi cinema," says Thakur. 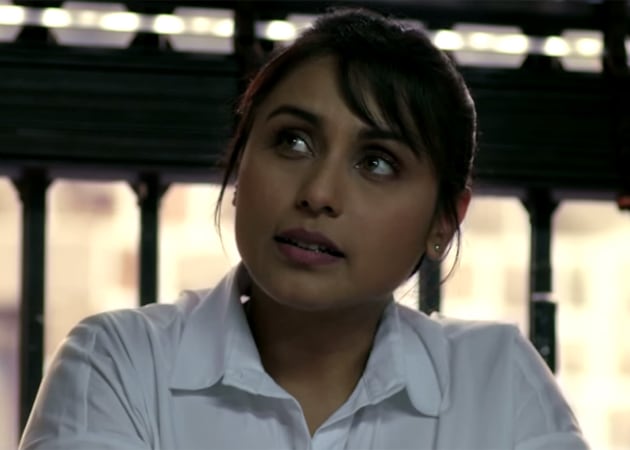 For filmmaker Mukesh Bhatt, it's Hansal Mehta's Shahid that deserves the top spot. It may be pointed out that Bhatt produced the Hansal Mehta-directed film, Citylights, which is out of the running since it is a remake. "Shahid is a sensitive story with a social message; it helps that it draws from a true story," he says of the film that is based on the life of lawyer, Shahid Hashmi. 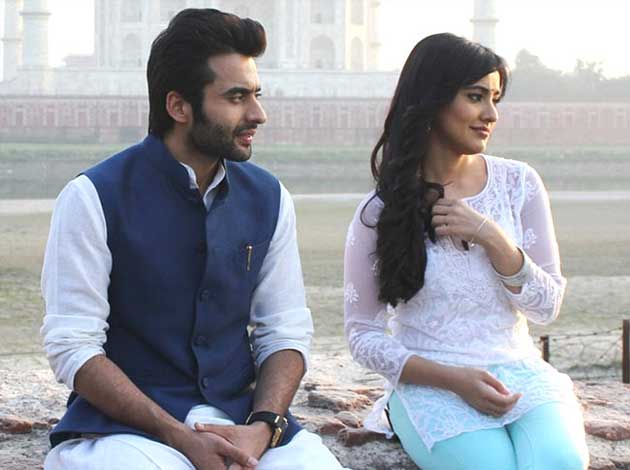 For Kalki Koechlin, the list does not matter. She says that she has her own wishlist in place. "I'd vote for Marathi film, Fandry; Rajat Kapoor's Aakhon Dekhi and the Venice Festival award winner, Court, that has been directed by Chaitanya Tamhane. These films would feature on my list of entries to the Oscars."

Meanwhile, Kalam Sanjay Chauhan, writer of Paan Singh Tomar and I am, feels that three films ought to be shortlisted. He says, "Hansal Mehta's Shahid is a strong contender since it has a strong story and it boasts of a profile best suited for the Oscars. Another favourite is Jaatishwar, which is an epic saga, and of course, there's Fandry which deals with the caste system."