Will Vidya Balan bow out of MS Subbulakshmi biopic? 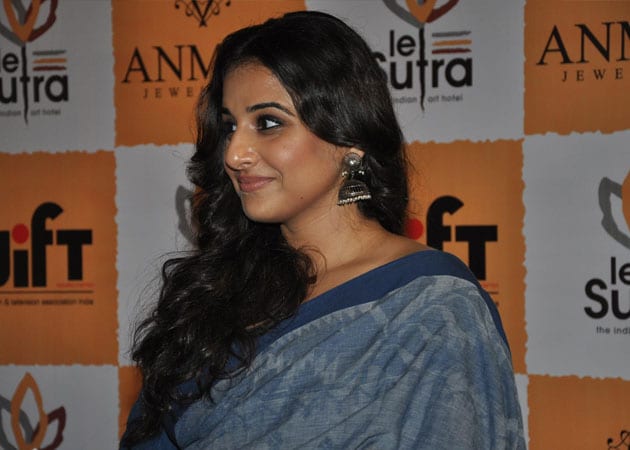 Vidya Balan's impressive portrayal of South siren Silk Smitha had earned applause from even the harshest of critics.

Vidya Balan's impressive portrayal of South siren Silk Smitha had earned applause from even the harshest of critics.
Naturally, cinephiles had been eagerly waiting for her upcoming biopic based on famous Carnatic singer and Bharat Ratna winner M S Subbulakshmi. However, insiders say with the project stuck due to legal hassles, Vidya is reportedly losing interest in it.
Though Vidya never officially confirmed her presence in ad filmmaker-turned-director Rajiv Menon's project, she initially maintained that she was in talks with him. A source close to the film says, "Thanks to the legal entanglements, no production house is willing to touch it. Vidya has no clue when the film will go on the floors."
The film was initially commissioned by National Award winning Malayalam filmmaker Dr MP Somaprasad to Menon. However, later he managed to get a stay order on the film owing to creative differences between the two parties.