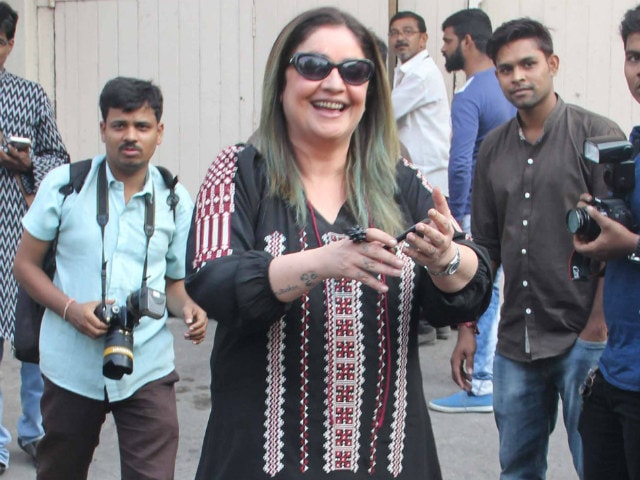 Pooja Bhatt at an event in Mumbai.