Working With Salman Khan Will Be Surreal, Says This Actor 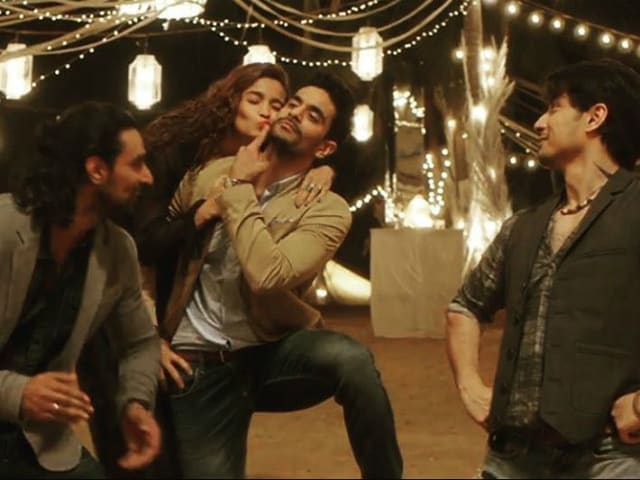 Angad Bedi in a still from Dear Zindagi

Actor Salman Khan has wrapped the first schedule of his forthcoming movie Tiger Zinda Hai, which was shot in Austria, and will soon be heading for Abu Dhabi for the next set of shoot. Apart from Salman and Katrina Kaif, there will be two others actors, Angad Bedi and Kumud Mishra, who will be joining the cast. Talking about working with the Dabangg actor, Angad told news agency IANS that sharing screen with Salman will be a 'surreal' experience for him. Angad, 34, will start shooting for Tiger Zinda Haifrom May and the schedule will continue till August.
Angad Bedi was quoted by IANS as saying: "Sharing screen time with him is going to be a surreal experience. Looking forward to this collaboration. It's my biggest film ever. I start shooting from May and the schedule goes on till August-end." He has also shared the screen with legendary actor Amitabh Bachchan in 2016's Pink.
The actor was all praises for Salman and said that he is such an actor who breaks the records of his own films. "Salman bhai is the biggest draw at the box office. All his films have been loved by the masses. I get to be in his market. I can only gain from him. The love that the audience has for him is very special. He's writing his own destiny and breaking his own film records," he was quoted by IANS as saying.
Angad Bedi, who was last seen in Shah Rukh Khan's Dear Zindagi co-starring Alia Bhatt, has also acted in movies like F.A.L.T.U and Ungli. Not just this, keeping with his trend of sharing screen with ace actors he has also worked with Anil Kapoor in the second season of TV series 24.
Directed by Ali Abbas Zafar, Tiger Zinda Hai is a sequel to the 2012 blockbuster Ek Tha Tiger by Kabir Khan. Tiger Zinda Haiis all set to hit the theatres on December 22. Salman is currently awaiting the release of his next film Tubelight, which is slated to hit the big screen this Eid.
(With IANS inputs)