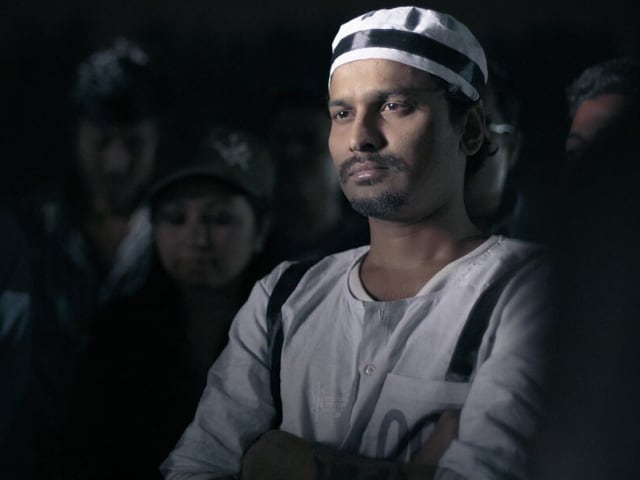 This image was posted on Facebook by Zubeen Garg

"I will make a Hindi film called Chakra. It's a political thriller," said Zubeen Garg

Ya Ali fame Assamese singer Zubeen Garg will start shooting for his Bollywood film titled Chakra from January 2016.
"Album is not happening for me right now. From January 2016, I will make a Hindi film called Chakra. It's a political thriller. It's a dark kind of film about humanity and politics. Now, I've my own production house, so I will make three to four films in a row," Zubeen, who has been in the entertainment industry for over two decades, told IANS.
The singer, who has also recorded a song for John Abraham's upcoming movie Banana, will be playing multiple roles in Chakra. "I will act, direct and write the screenplay," said Zubeen.
He will share screen space with Life of Pi actor Adil Hussain and Victor Banerjee.
The artist, who has acquired cult status in the northeastern state, has his own production house, but he is also looking to associate with another company in Mumbai.
"In Mumbai, I'll have to tie up with another production house, otherwise I won't be able to distribute the film all over India and abroad," said the multi-talented artist, who will also be working on two more Hindi scripts.
Without sharing the names of the other projects, he said the subjects will be "very different".
Zubeen is currently tied up with Assamese film Mission China.