Yay! It's a Sultan Wrap for Anushka

"And this my friends is a FILM WRAP on #Sultan !! To everyone on this film. Thank you for the memories and the growth," Anushka wrote on her Instagram account. 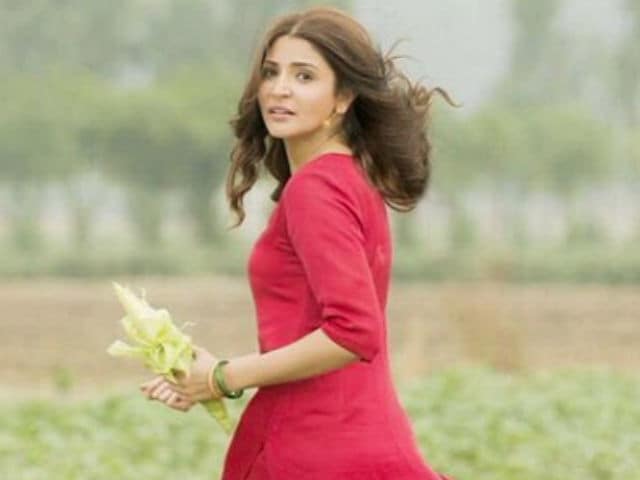 Actress Anushka Sharma is elated to have a finished the last leg of Sultan shoot in Budapest.
The 28-year-old actress thanked everyone on the film and Instagrammed the following video on her account.

And this my friends is a FILM WRAP on #Sultan !! To everyone on this film .. Thank you for the memories and the growth

Anushka seems to have fallen in love with the panoramic vistas of the city as the actress couldn't help but post pictures of her with the beautiful Budapest in the background.

She posted another one, where she is giving final touches to her make-up in a room over-looking the city.

The actress, who is playing a wrestler in the film, kept fit by going on early morning jogs in the city and she definitely loved it.

Anushka, left for the Hungarian capital on June 3 and was seen off by boyfriend cricketer Virat Kohli.
Sultan which features Salman Khan in title role also has Randeep Hooda. The film is slated to release on Eid this year.