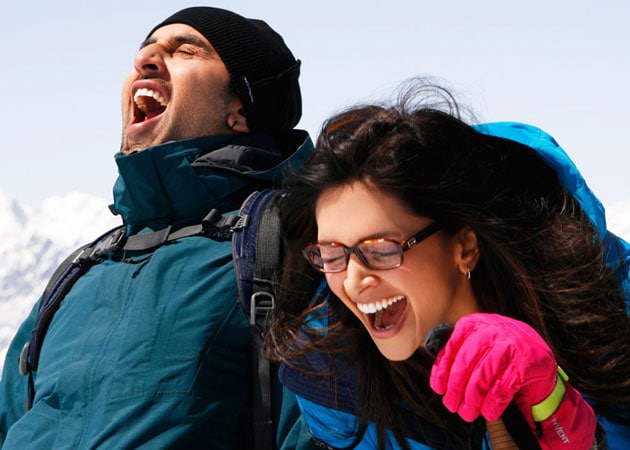 Jammu and Kashmir Chief Minister Omar Abdullah expressed his displeasure over the attribution of shots in Yeh Jawani Hai Deewani to Manali while they were filmed in north Kashmir's Gulmarg.

Jammu and Kashmir Chief Minister Omar Abdullah Saturday expressed his displeasure over the attribution of shots in Yeh Jawaani Hai Deewani to Manali while they were filmed in north Kashmir's Gulmarg.
"It is irritating when we roll out the red carpet and facilitate the shoot only to have people believe it's Manali #YJHD," the Chief Minister tweeted on Saturday.
Mr Abdullah also wanted to know whether producer Karan Johar had given any credit at all to the state for shooting scenes of the movie there.
"If anyone has seen the movie can you tell me whether they have at least mentioned the state in the credits (opening or closing) #YJHD," Omar Abdullah said in another tweet on the subject.
Praising Kashmir for its scenic beauty, he said: "Those of you planning to visit Manali because of what you saw in #YJHD except for the temple and Span resort, it's all Gulmarg."
The chief minister had last year visited Gulmarg and met the crew of the movie when they were shooting there.
Anxious to have Bollywood back in the Valley for shooting, Omar had asked the officials in Gulmarg to extend all possible cooperation to the film unit during its shoot.