Yes, Ranveer And Deepika Were in Sri Lanka Together. Here's Proof 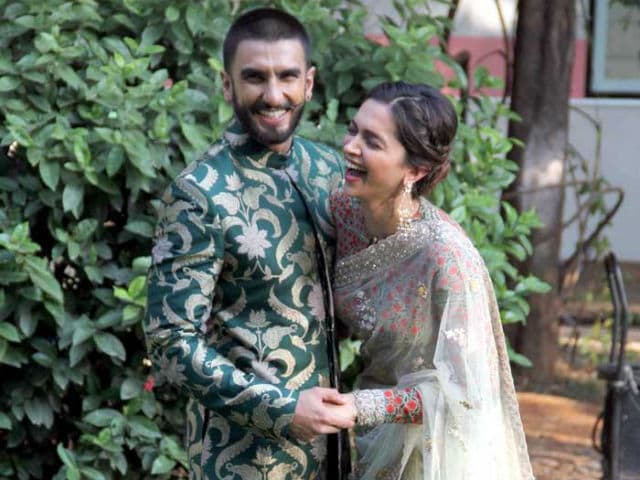 Actress Deepika Padukone attended her best friend's wedding in Sri Lanka and guess who accompanied her. Yes, that's right - her rumoured beau Ranveer Singh. A picture of Deepika, along with her mother Ujjala Padukone and Ranveer has been doing the rounds of social media.
In the image, Deepika, 30, dressed in a black ensemble and Ranveer, 30, are seen conversing with the guests.
Take a look: