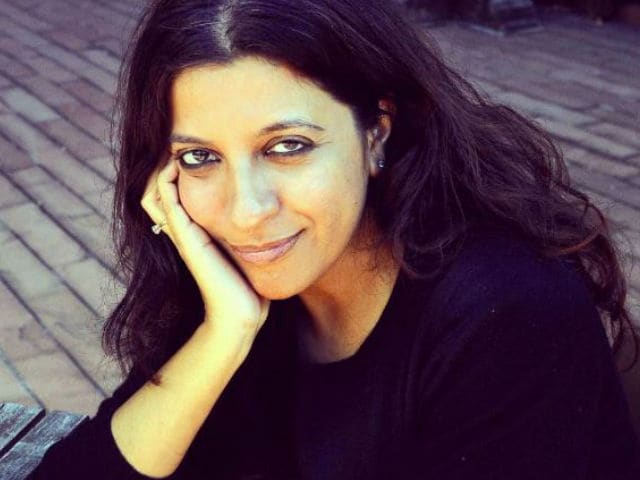 This image was posted on Instagram by Zoya Akhtar

Filmmaker Zoya Akhtar expressed concern over the heavy taxation on Indian films, which she says is "backbreaking" for producers.
The Dil Dhadakne Do helmer called upon the government to support the industry.
"I think what really needs to happen is that we need to stop getting taxed as much we do, because Hollywood films aren't as taxed as the Indian films are. The Indian films are bleeding with the amount of taxation," Zoya told reporters.
"We are paying taxes for entertainment, which is a logical tax, and we are paying taxes for service. So are we a luxury or are we a service? We just keep paying tax," she added.
The 43-year-old Zindagi Na Milegi Dobara director said the government should take steps to support the film industry for it to flourish.
"I think the government really needs to help and understand that we have to support the industry. We have to make sure the industry gets stronger and bigger and doesn't get eaten up by foreign films. That's the only way to help," she said.
Zoya was speaking at the launch of Sony Pictures Network's new English movie channel Sony Le PLEX HD.
The filmmaker, who is the community ambassador of the channel, believes Indian cinema is coming out with content-driven films to compete with Hollywood.
"We are making content-driven cinema, there are a lot of films coming out. So I don't think it's the problem. I really think it is the restructuring and understanding how much tax the producers are paying. It is backbreaking," she said.
(Except for the headline, this story has not been edited by NDTV staff and is published from a syndicated feed.)