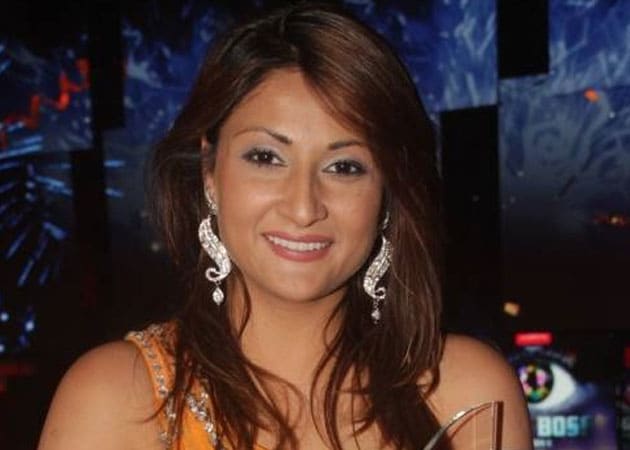 Urvashi could not control her emotions when she was declared as the winner while Imam looked composed and forthcoming.

TV actress Urvashi Dholakia has won the sixth season of reality show Bigg Boss defeating her nearest rival Iman Siddique.
With Urvashi's win, this is the third time in a row that a TV bahu has won the reality show. Dubbed as vamp of the small screen, Urvashi won the show by a narrow margin.
Previously, TV actresses Shweta Tiwari and Juhi Parmar had won season 4 and 5 of Bigg Boss, respectively.
Urvashi could not control her emotions when she was declared as the winner while Imam looked composed and forthcoming.
Urvashi has won Rs 50 lakh and a trophy as the prize, while Colors channel gave Rs 10 lakh to Imam for being a 'wholehearted entertainer'. He had been given Rs 5 lakh by the channel during the show earlier.
Urvashi had been in Bigg Boss house from day one - starting October 1, whereas Imam was first placed in Padosi House before being shifted to Bigg Boss house.
During the show, Urvashi stayed to herself - being straight forward while Imam was an entertainer.
The show, aired on Colors channel, began with 14 contestants and the number increased to 19 gradually.