10 Things We Learnt From The Cannes Red Carpet This Year 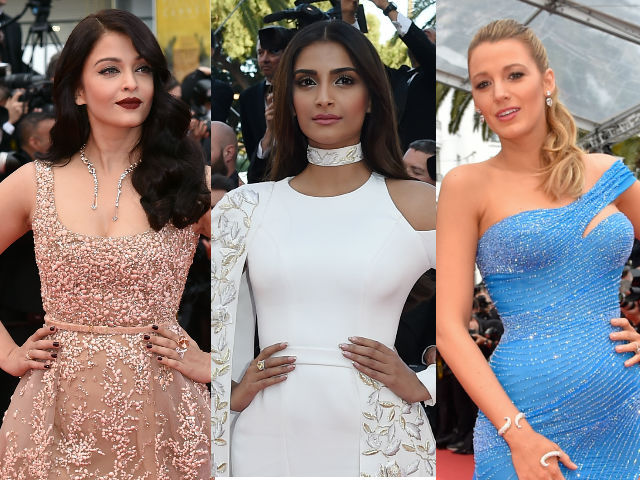 As ever, the Cannes Film Festival was a fashion extravaganza the likes of which is rarely seen at events that are actually about fashion. The red carpet on the Croisette is always a distraction from the main event, the army of models threatening to outnumber those legitimately representing a film. But we're not really complaining - there isn't a fashion parade more fun to watch.
Now that Cannes has concluded, here are 10 takeaways from the red carpet.
You can be six months pregnant and look like this (but only if you are Blake Lively): 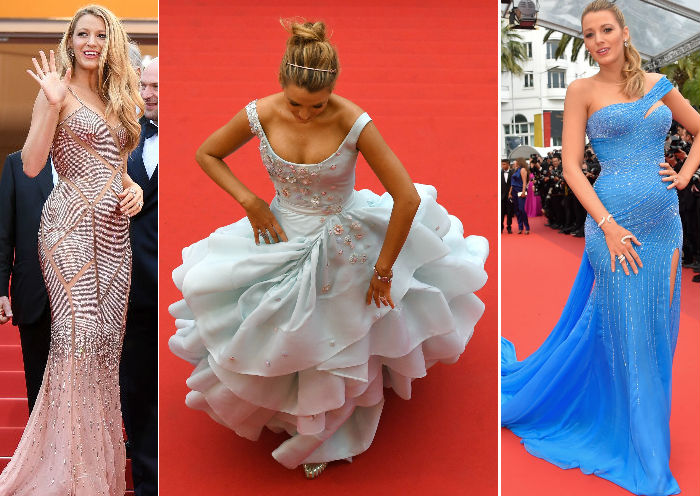 Capes are a thing. It's probably all the superhero movies: 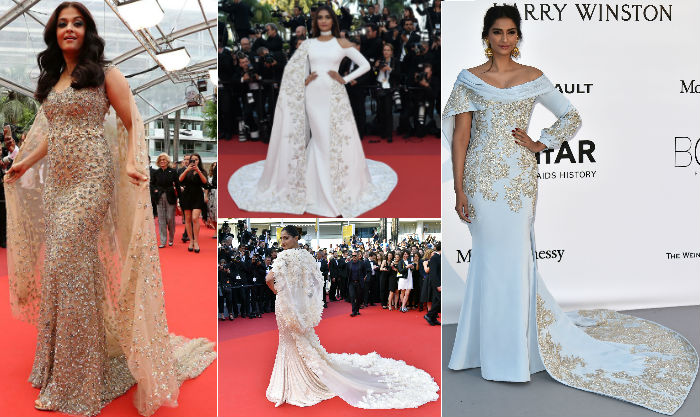 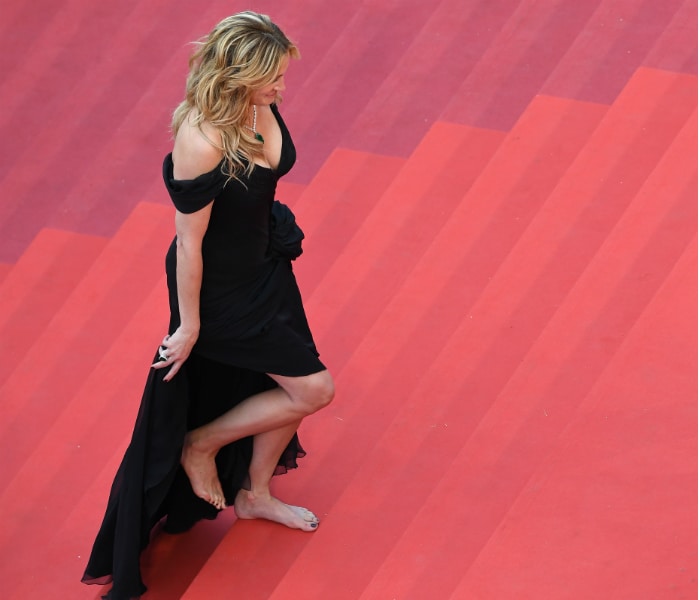 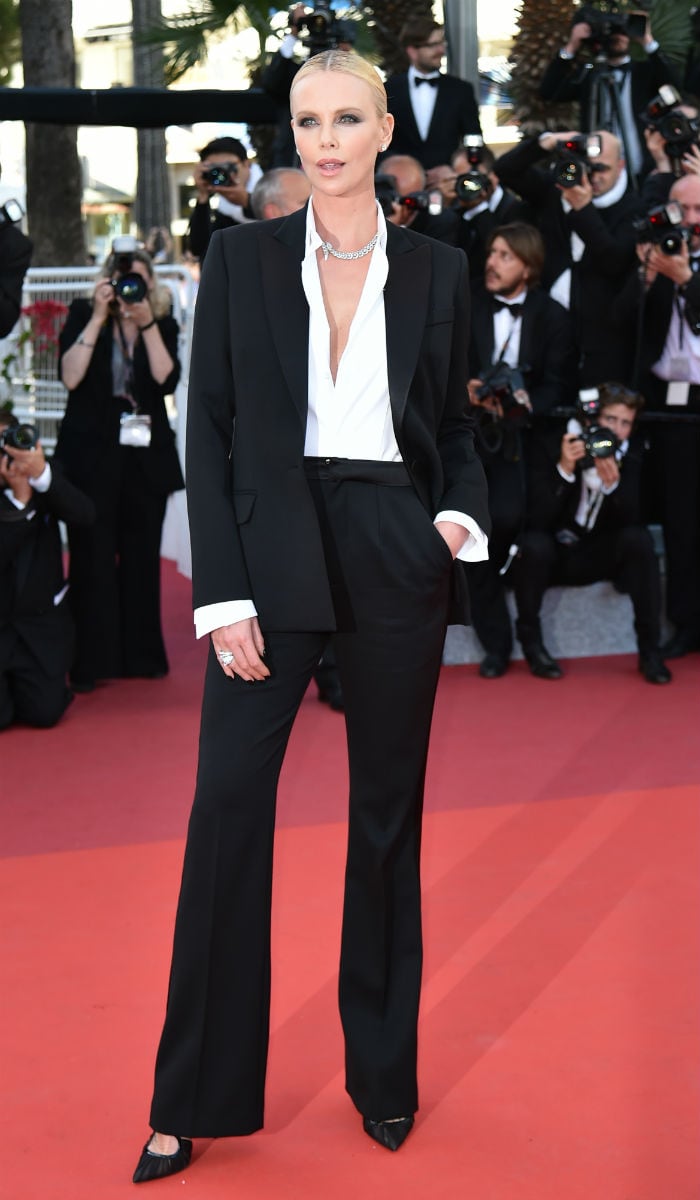 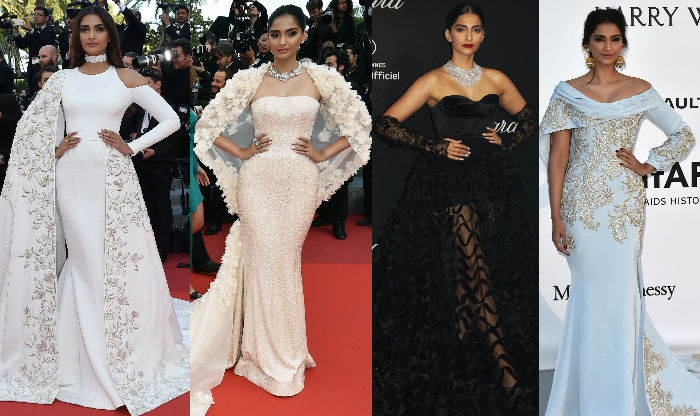 Kate Moss returned to Cannes after a 15-year gap. It was like she never left: 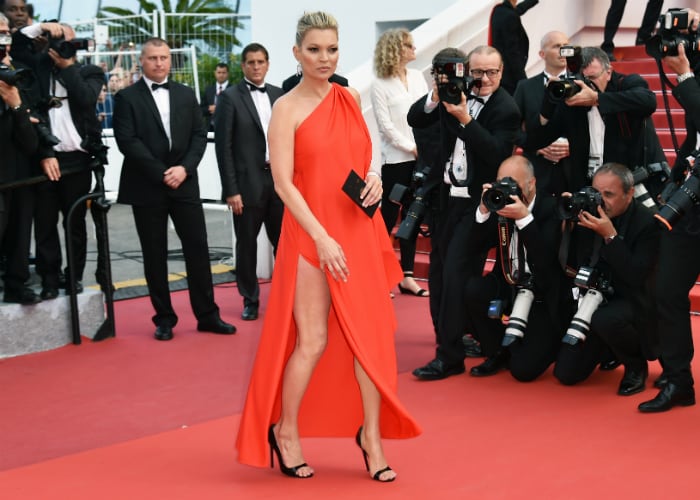 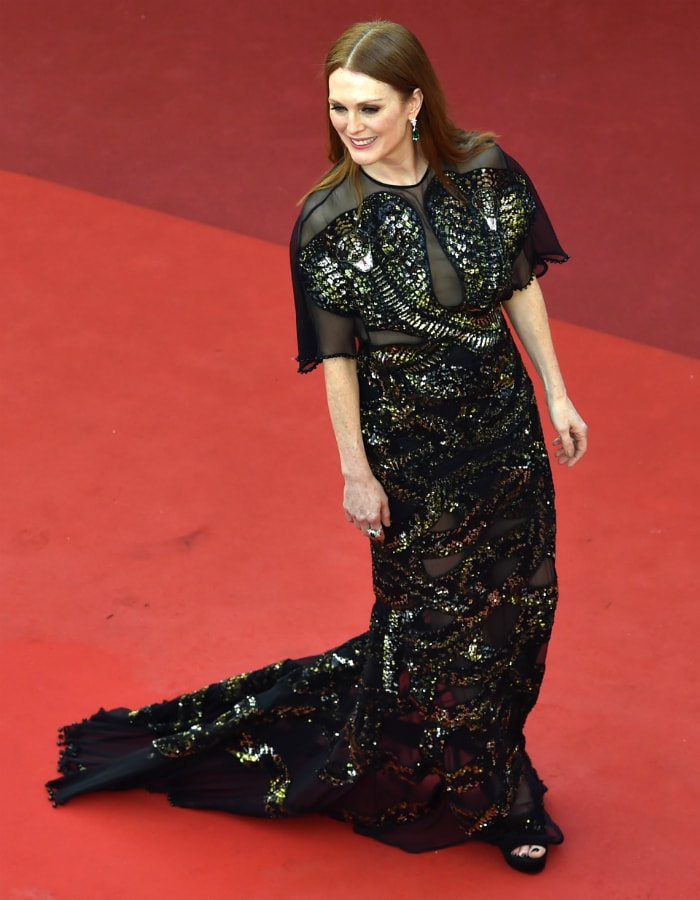 Cannes is still full of current and former Victoria's Secret Angels. Nobody has figured out why: 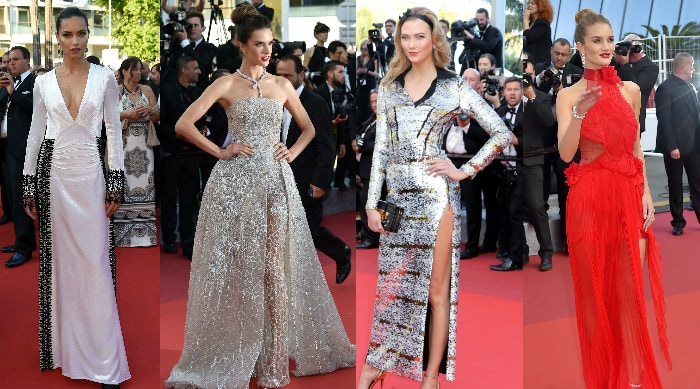 Angelina Jolie's leg has been eclipsed by Bella Hadid's 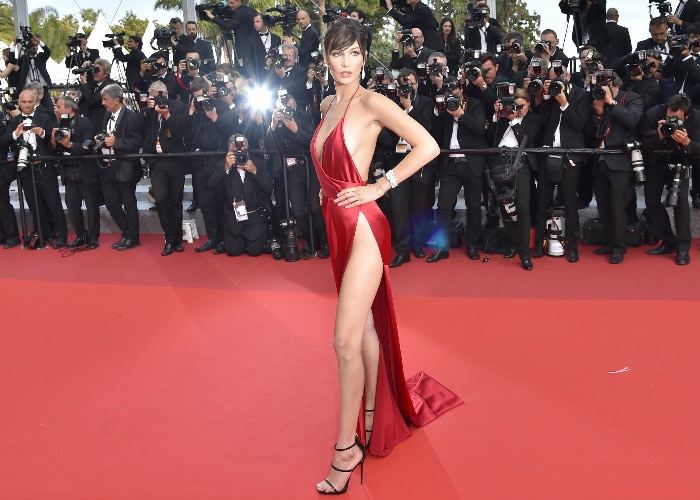 Till next time, people.