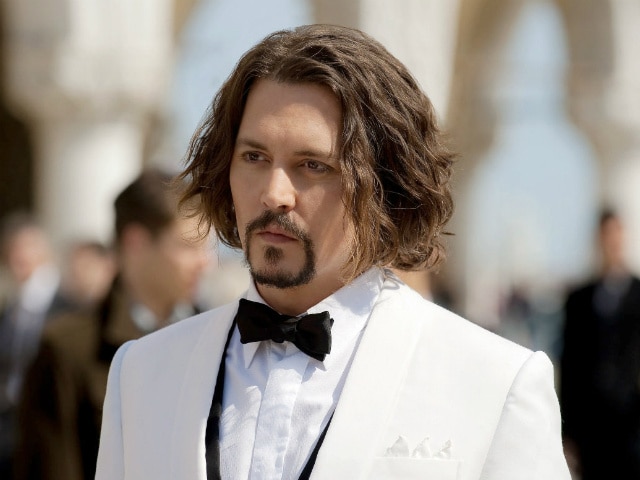 Johnny Depp in a still from The Tourist.

Actor Johnny Depp is in talks to star in the upcoming crime thriller Labyrinth.
The film will be directed by Brad Furman, reports variety.com.
If he is finalised, Mr Depp will play Russell Poole, the Los Angeles police detective who investigated the murders of rappers Notorious B.I.G. and Tupac Shakur.
Christian Contreras has written the screenplay, which is based on the book LAbyrinth: A Detective Investigates the Murders of Tupac Shakur and Notorious B.I.G., the Implication of Death Row Records' Suge Knight, and the Origins of the Los Angeles Police Scandal.
Mr Poole was a decorated detective who spent months investigating the murder of B.I.G., whose real name was Christopher Wallace, eventually coming to believe that a group of corrupt police officers with ties to Suge Knight's Death Row Records had a part in both murders.
This led to confrontations with the Los Angeles Police Department (LAPD) chief that culminated in Mr Poole retiring early in protest.