A Definitive Ranking of Superheroes, on a Scale of 1 to Ryan Reynolds 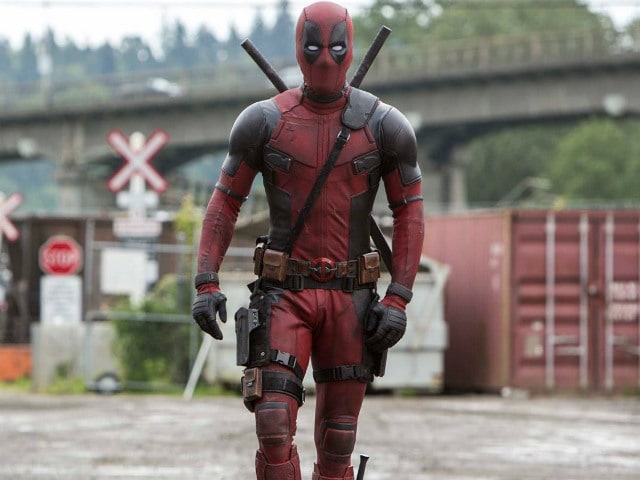 Ryan Reynolds in a still from Deadpool.

Perhaps only the animated Dash from The Incredibles possesses a faster and looser superhero-comic approach than Reynolds's flesh-and-bloodstained mutant mercenary in Marvel's Deadpool. The snark-happy "Merc With a Mouth" quips as quick as the semi-animated Jim Carrey in The Mask