A White Man is Playing Michael Jackson. The Internet is Angry 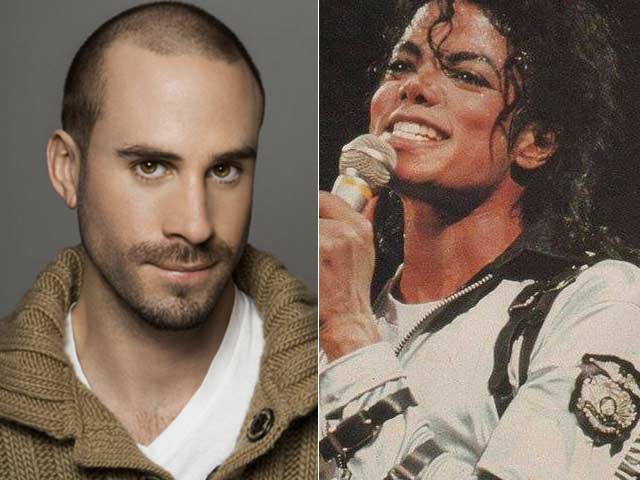 Now, a version of what so horrified Michael Jackson - who, if anyone needs to be reminded, died in 2009 - has come to pass. The very white actor Joseph Fiennes, perhaps best known for playing the Bard in Shakespeare in Love, has been cast as Jackson in a film for British television