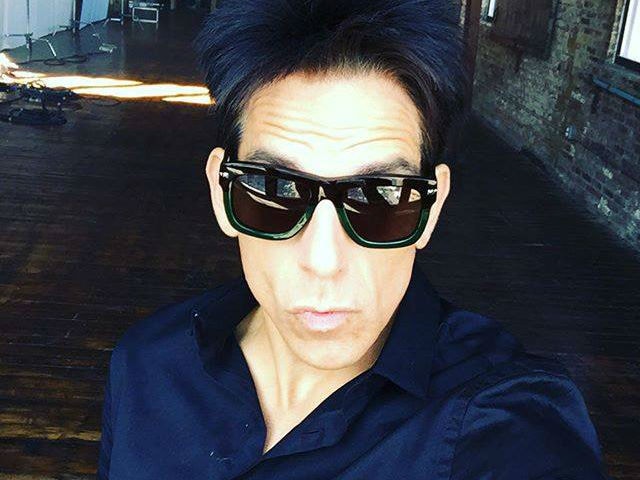 This image was posted on Facebook by Ben Stiller

Actor Ben Stiller revealed on Tuesday that he was diagnosed with prostate cancer two years ago and was successfully treated for it. The 50-year-old comedian and filmmaker told The Howard Stern Show that he was lucky to now be cancer free as the disease was diagnosed early enough thanks to a screening test.
Mr Stiller said he was speaking publicly about it for the first time in the hope that men would get tested for the disease - through what is called a Prostate Specific Antigen (PSA) blood test - earlier than the standard age of 50.
"It's a very controversial subject, the PSA test," said the Zoolander star, who was accompanied on the radio show by his physician.
"If I hadn't taken the test - my doctor started giving it to me at 46 - I would not have known. Right now, I still wouldn't have known," he said.
He said the first thing he did after being diagnosed with cancer at age 48, when his PSA levels rose, was to go on the internet to learn about the illness and others - like fellow actor Robert De Niro - who had it.
Mr Stiller said Robert De Niro put him in touch with his doctor and he ended up having successful surgery.
Prostate cancer is the second leading cause of cancer deaths among men in the United States, affecting one in seven men, according to the American Cancer Society.
(This story has not been edited by NDTV staff and is auto-generated from a syndicated feed.)