"We are continuing to invest heavily in improving our tools and enforcement systems to better allow us to identify and take faster action on abuse as it's happening and prevent repeat offenders," Twitter said in a statement 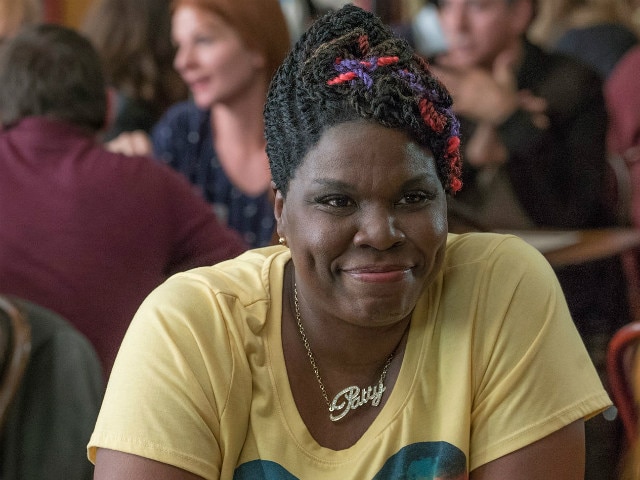 Leslie Jones in a still from Ghostbusters.

Twitter Inc said on Tuesday it had moved to permanently suspend a number of user accounts for abuse and harassment after Ghostbusters actor Leslie Jones on Monday drew renewed attention to the issue and announced she would quit the social media site.
Ms Jones retweeted and shared several abusive tweets she received on Monday and For her 250,000 followers, she wrote:


I leave Twitter tonight with tears and a very sad heart. All this cause I did a movie. You can hate the movie but the shit I got today...wrong

Among those banned on Tuesday was Breitbart tech editor Milo Yiannopoulos, who has been a controversial figure on the site and helped lead the abuse against Ms Jones. Mr Yiannopoulos did not immediately respond to a request for comment.
Twitter has long come under criticism for not doing enough to police abusive behaviour on the often-freewheeling messaging service. Other celebrities have taken issue with abuse on the site, including writer and actress Lena Dunham, who said in September she had hired someone to tweet on her behalf because it was no longer a "safe space" for her.
Twitter said in a statement Tuesday that it had seen an "uptick" in the number of accounts violating its abuse and harassment policies over the past 48 hours, noting it had enforced its policies either by issuing warnings or permanently suspending users.
"We know many people believe we have not done enough to curb this type of behaviour on Twitter. We agree," Twitter said in the statement. "We are continuing to invest heavily in improving our tools and enforcement systems to better allow us to identify and take faster action on abuse as it's happening and prevent repeat offenders," the statement read.
Ms Jones shared some of the racist tweets targeted toward her. One user with the name 'YellowArmedImposter' wrote, "Your Ghostbusters isn't the first to have an ape in it," which Jones shared with the comment: "I just don't understand."
Ms Jones, who is also a regular cast member on Saturday Night Live, publicly pondered over several tweets what would prompt people to "spew hate."


I don't know how to feel. I'm numb. Actually numb. I see the words and pics and videos. Videos y'all. Meaning people took time to sprew hate

I use to wonder why some celebs don't have Twitter accts now I know. You can't be nice and communicate with fans cause people crazy.

She also addressed Twitter in one of her tweets:


Twitter I understand you got free speech I get it. But there has to be some guidelines when you let spread like that. You can see on the