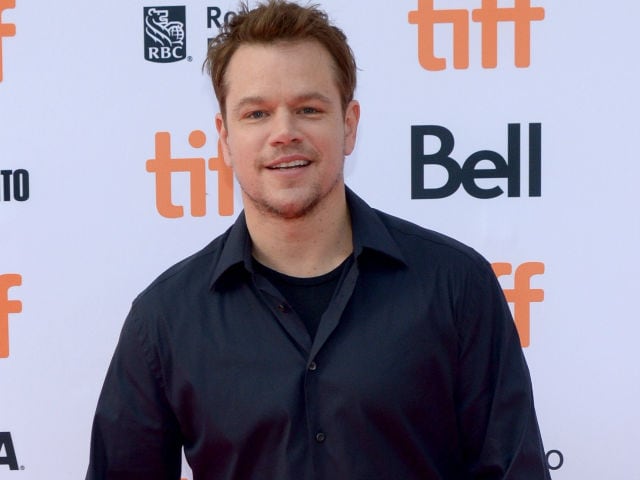 Actor Matt Damon says he is excited for the all-female heist comedy Ocean's Eight and knows that it's going to be great.
Matt, 45, starred as pickpocket Linus Caldwell alongside Brad Pitt and George Clooney in Ocean's trilogy. "I think it's going to be awesome," he said.
The new movie has Anne Hathaway, Sandra Bullock, Helena Bonham Carter, Cate Blanchett, Sarah Paulson, Rihanna, Mindy Kaling and rapper Awkwafina in lead roles. "They're going to be kick-ass," Matt added.
The film, which is set to begin shooting in October, reportedly follows a group of female thieves who a plan a multi-million dollar jewelry heist during the MetGala.
(This story has not been edited by NDTV staff and is auto-generated from a syndicated feed.)