Amber Heard Was Arrested For 'Domestic Violence' in 2009

Amber and Tasva got into an argument on September 14, 2009 at Seattle-Tacoma International Airport. She reportedly grabbed Van Ree's arm, was arrested and booked for misdemeanor and domestic violence, TMZ reported. 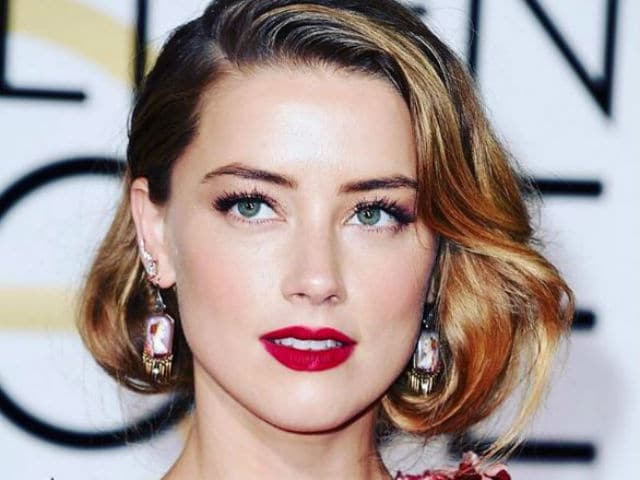 Actress Amber Heard, who recently claimed she has been the victim of domestic violence by estranged husband Johnny Depp, was reportedly arrested on the same charge against her former girlfriend Tasya Van Ree in 2009, it has emerged.
Amber and Tasva got into an argument on September 14, 2009 at Seattle-Tacoma International Airport. She reportedly grabbed Tasva's arm, was arrested and booked for misdemeanor and domestic violence, reported tmz.com
Her mugshot was taken and she appeared in court the following day.
Amber, 30, is currently suing Johnny for divorce claiming that he was violent towards her and threw his iPhone at her, bruising her face.
However, the prosecutor declined to take the case further but warned Amber that she could reconsider and refile within the two-year statute of limitation period.
It was previously revealed that Amber considered herself married to Tasya, before she married Johnny.