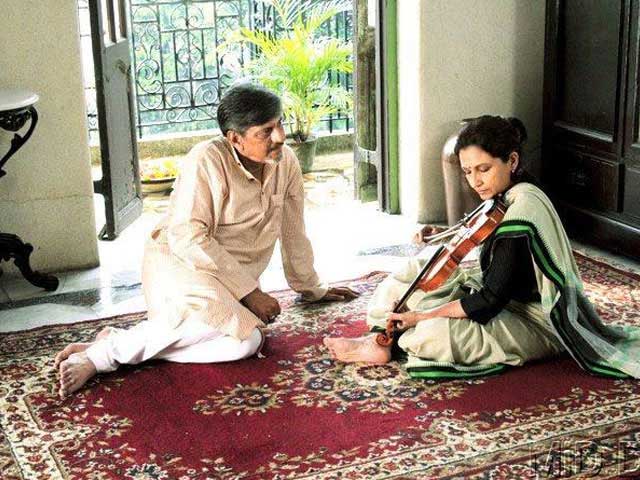 Actor-director Amol Palekar has been appointed the chairman of a jury to pick the country's official entry for Best Foreign Language Film at the Oscar awards next year, Film Federation of India secretary Suparn Sen said. (Also Read: Can Return to Screen if Role is Challenging: Amol Palekar)
An elated Mr Palekar said the process of selecting the film to represent India at Oscars 2016 was yet to begin.
"I am happy that I have been appointed as the chairman of India's Oscar jury. We haven't decided on any criteria for selecting a film for Oscars. I will have a meeting first with our esteemed members and work out the selection criteria," he stated.
A National Award-winning director, Mr Palekar is famous for portraying the common man hero in '70s films such as Rajnigandha, Ek Chhoti Si Baat, Chitchor and Golmaal.
Now 70, Amol Palekar is a respected filmmaker and active in Marathi cinema. Some years ago, his film Paheli, starring Shah Rukh Khan, was picked as India's official Oscar submission.
Also on the jury is actor and BJP member Naresh Kanodia, a prominent name from Gujarati stage and cinema.
Last year, India sent Liar's Dice to the Oscars but if failed to make it to the final five. The Indian films that have so far been nominated for the Foreign Film Oscar include Mother India, Salaam! Bombay and Lagaan.
With inputs from PTI