An American Hogwarts Exists. It's Not in New York, Says JK Rowling 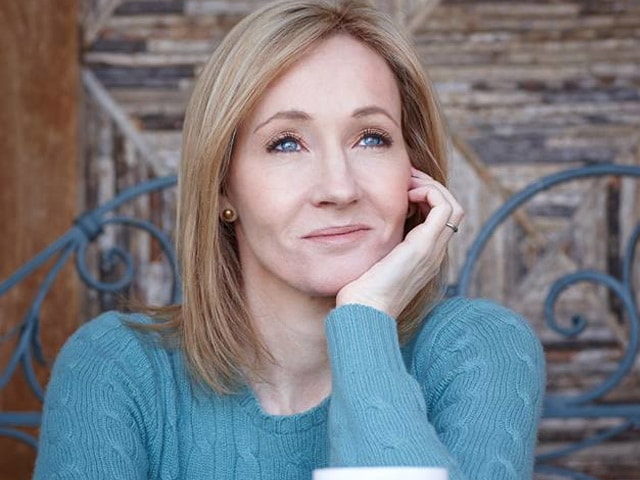 This image was posted on Facebook by JK Rowling

In a Q& A on Twitter, JK Rowling revealed that there is a wizarding school in America, but didn't give too many details about it

In a Q& A on Twitter, Harry Potter creator JK Rowling obliquely referred to the existence of an American version of Hogwarts School of Witchcraft and Wizardry and the possibility that it would appear in the forthcoming film adaptation of Fantastic Beasts And Where To Find Them.
When asked what the name of the American school would be, Ms Rowling said:


.@MrBanankartong That information will be revealed in due course.

Here's what she did tell fans - the school is not in New York. Fantastic Beasts' protagonist Newt Scamander will be meeting students or former students of the school in the film.


.@tannerfbowen No, but he's going to meet people who were educated at [name] in [not New York].

It will not be called 'The Salem Witches' Institute' (that's a 'joke'):


.@jgrahamhutch The Salem Witches' Institute isn't a school, but a joke on the Women's Institute in the UK.

The name of the school will be of 'immigrant origin' and 'indigenous magic' plays a part in its history:


.@loonyloolaluna Oh wait - did you mean the NAME is of American Indian origin? It isn't. The name is of immigrant origin.

.@loonyloolaluna However, indigenous magic was important in the founding of the school. If I say which tribes, location is revealed.

Oscar-winner Eddie Redmayne has been cast as Newt Scamander, 'mazizoologist' and fictional author of the book-wthin-a-book Fantastic Beasts And Where To Find Them (magizoology is the study of magical creatures).
Ms Rowling, 49, declared herself thrilled by the casting a week ago on Twitter:


Thrilled that Eddie Redmayne will be starring in Fantastic Beasts. He'll be a perfect Newt Scamander!

The other leading roles in the film have not been cast yet. Ms Rowling is making her screenwriting debut with the spinoff film. David Yates, who directed the final four films in the Harry Potter series, has signed up to direct this one as well. He will share writing credits with JK Rowling and Steve Kloves, who adapted all six Harry Potter novels for the big screen.
The film is scheduled to release in November, 2016.