Angelina Jolie on Being Married: It Feels Nice to be Husband and Wife 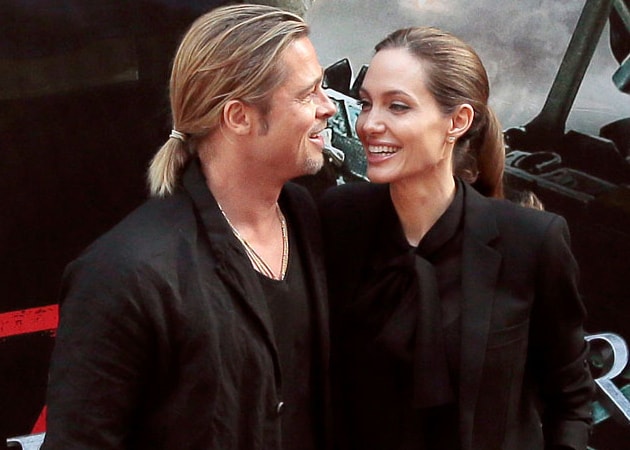 Angelina admitted that "it does feel different" now that she is officially married to Brad Pitt.

Angelina Jolie and her partner of nine years, actor Brad Pitt got married in a private ceremony in France which took everyone by surprise

Actress Angelina Jolie says it feels nice to be husband and wife after her low key marriage to actor Brad Pitt this August.

The couple got married in a private ceremony in France which took everyone by surprise. The wedding was a family affair with the couple's six children participating in organising the ceremony.

"We were all going to have a wedding. There was no cake, so Pax made a cake. The kids made little pillows for the rings and Knox practiced (being a ring bearer) with an acorn that kept falling off the pillow. Brad's mom (Jane Pitt) went and picked some flowers and tied them up," Angelina Jolie told Vanity Fair's December 2014 issue. The 39-year-old Oscar-winner, who features on the cover of the magazine, said their children also helped write their vows.

When asked if she felt any different now that she was officially married to Brad, her partner of nearly nine years, Angelina admitted that "it does feel different." "It feels nice to be husband and wife," she said.