Hollywood actress Angelina Jolie volunteered to undergo drug tests for her film Tomb Raider, revealed former actress Sherry Lansing in her biography, an excerpt of which has been published by Hollywood Reporter 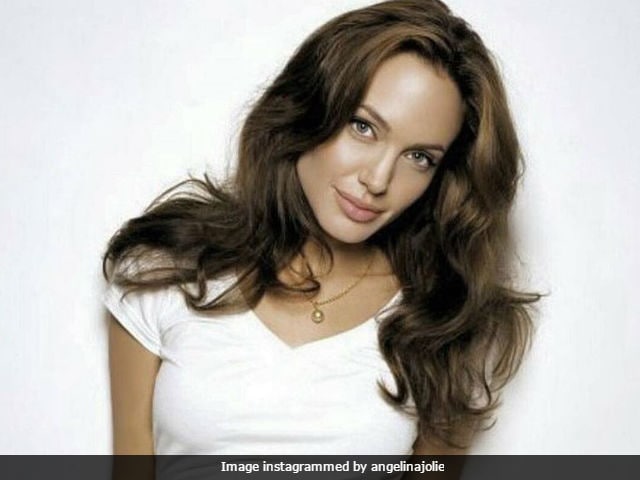 Hollywood actress Angelina Jolie volunteered to undergo drug tests for her film Tomb Raider, revealed former actress Sherry Lansing in her biography, an excerpt of which has been published by Hollywood Reporter . The excerpt mentions that according to filmmaker Simon West, the 41-year-old actress had 'some baggage' and 'dark reputation' at that time. "She was plagued by damaging reports about personal life, rumoured to have dabbled in drugs and to have had an odd relationship with her brother, along with an even odder one with soon-to-be-husband Billy Bob Thornton, whose blood she reportedly carried around her neck in vial," reads the excerpt.
According to Simone West, Angelina's 'troubled and dangerous aspect' in her reputation helped her character in the film Tomb Raider. In the excerpt from the book, the director, who met Angelina on the sets of Original Sin in Mexico, recalled what she had said to him. "Look, I want to do it, but I know what my reputation is, and I'll do anything you want to prove that I'm worthy. I'll be reliable, and I'll turn up, and I'll work hard. I don't care if the studio wants to drug test me every day," Angelina told Simone West.
According to excerpt of the biography published by Hollywood Reporter , Angelina underwent urine and blood tests and passed. That is how she managed to grab the role as Lara Croft in Tomb Raider.
Tomb Raider movies - Lara Croft: Tomb Raider and Lara Croft: Tomb Raider - The Cradle of Life were released in 2001 and 2003 respectively.