Angelina Jolie Reveals Her Big Moment of 2014. It's Not Her Wedding 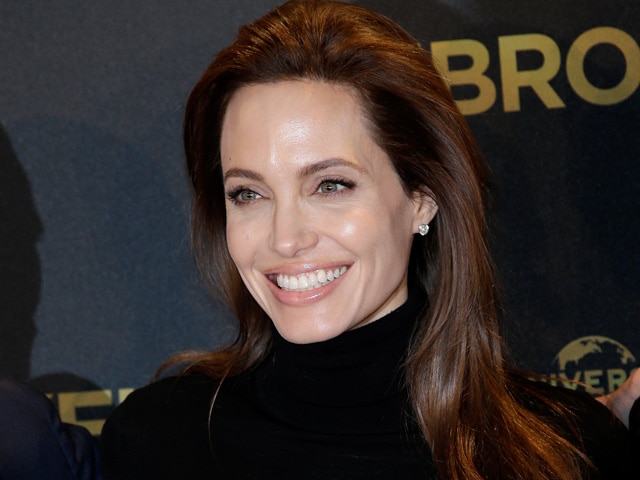 Angelina looks back at 2014 and reflects on how much her life has changed since her 20s. (Image courtesy: AP)

Hollywood actress-filmmaker says that the most memorable moments of the year was her son entering the teenage bracket.

The year saw Angelina getting married to her long-time partner, actor Brad Pitt and she also directed her second film, Unbroken, but when asked about the big moment of 2014, she said, "My son (Maddox) became a teenager."

"That was a marker in my year," the 39-year-old actress told people.com.

In the cover story for the magazine, Angelina looks back at 2014 and reflects on how much her life has changed since her 20s, admitting she never thought she could be this happy when she was growing up.

"More than anything, like any mom, I'm just happy the kids are healthy. I married their dad. My health is good," Angelina said.