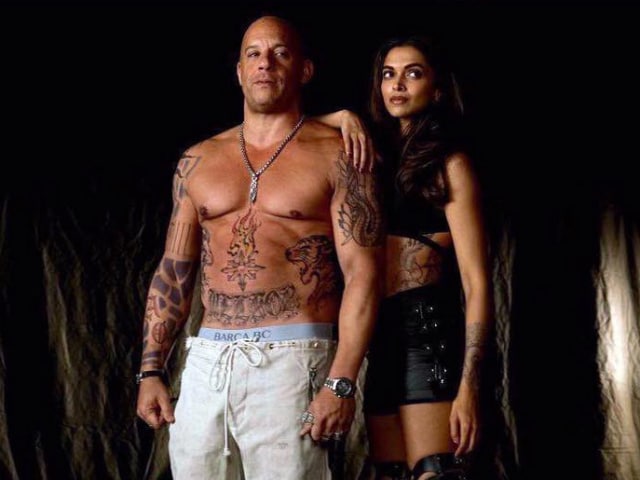 It's just the latest in what has become a social media blitz of pictures from 30-year-old Deepika's Hollywood debut. Given that she's been in Toronto filming for just over a week, the number of posts/pictures/videos she's managed to crank out is more than a little impressive. Check out some of them below:


First day of filming... Xander and Serena... P.s. 17 million beautiful souls. Thanks for the love.