Arnold Schwarzenegger doesn't have a role in Avatar 2 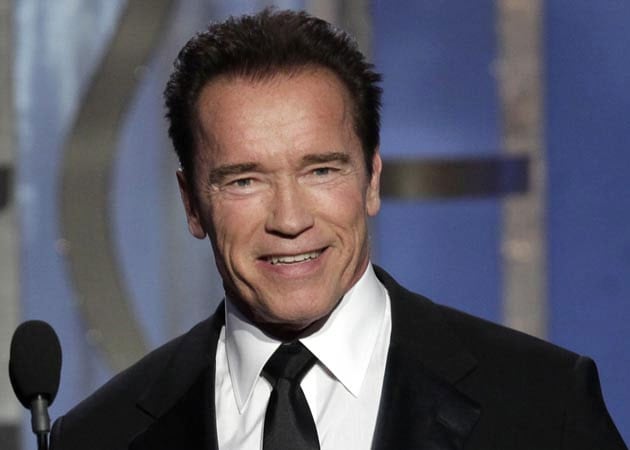 There were reports that Schwarzenegger will be playing a "bad guy human general" in Avatar 2.

Contrary to reports, Arnold Schwarzenegger is not doing a role in James Cameron's Avatar 2.

Contrary to reports, Arnold Schwarzenegger is not doing a role in James Cameron's Avatar 2.
There were reports that Schwarzenegger, who worked with Cameron's Terminator franchise, will reunite with the director on the billion dollar franchise to play a "bad guy human general" but 20th Century Fox has denied that the actor was approached for a role, said the Hollywood Reporter.
Cameron is bringing three sequels to Avatar. The director has hired screenwriters Josh Friedman of War Of The Worlds and Shane Salerno of Salinger fame to collaborate with him on the screenplays for the three films.
The three pictures will be filmed simultaneously with production beginning next year.
The release of the first sequel will be in December 2016, with the second to follow in December 2017, and the third a year later.