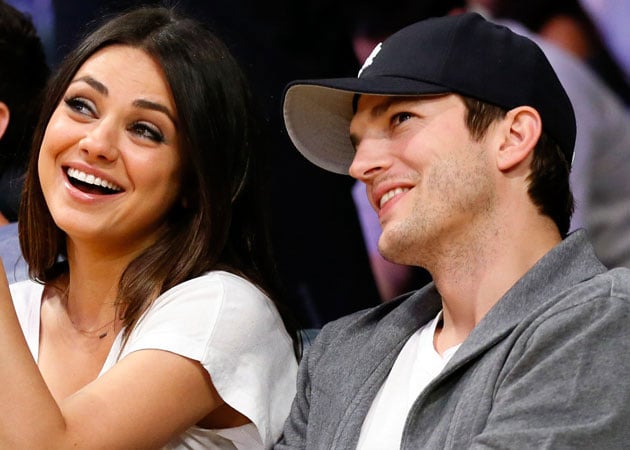 Ashton and Mila have been dating for almost two years.

If one goes by sources, actors Ashton Kutcher and Mila Kunis might get engaged soon.

If one goes by sources, actors Ashton Kutcher and Mila Kunis might get engaged soon.
"They talk about getting married and having kids. An engagement is imminent." usmagazine.com quoted a source.
Another source said that the former That 70s Show co-stars, who have been dating for almost two years, are 'inseparable'.
When Mila Kunis is not working, she is often spotted on the sets of Ashton Kutcher's sitcom Two and a Half Men.
"They hang out in his trailer." Added the source.
The Ukrainian-born beauty has reportedly helped mellow out the former party boy, who legally parted ways with Demi Moore in November. Instead of wild nights out, Ashton and Mila prefer spending time in their shared $10.8 million Hollywood Hills house.
"Ashton and Mila cook together. He knows he ended up with the right girl." Said a source.