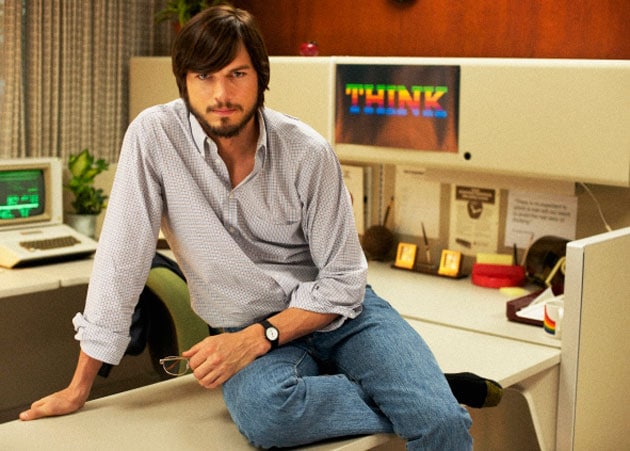 The actor will soon be seen romancing his real-life girlfriend, Mila Kunis, on TV.

Actor Ashton Kutcher feels having too many flings is gross.

Actor Ashton Kutcher feels having too many flings is gross.
The Two and a Half Men star, who is believed to have recently got engaged to his former That 70s Show co-star Mila Kunis, said eventually single life gets tiring, reported Contactmusic.
"Being a single guy can be a lot of fun. When you're financially independent (and) can do whatever you want, whenever you want. For every girl you have a good time with for one night, if you want to stay single, that's the same girl that you have to not call back. After a while, being the one-night-stand guy is also just a little gross," he said.
The 36-year-old actor began dating Mila after his marriage to 51-year-old actress Demi Moore broke down.