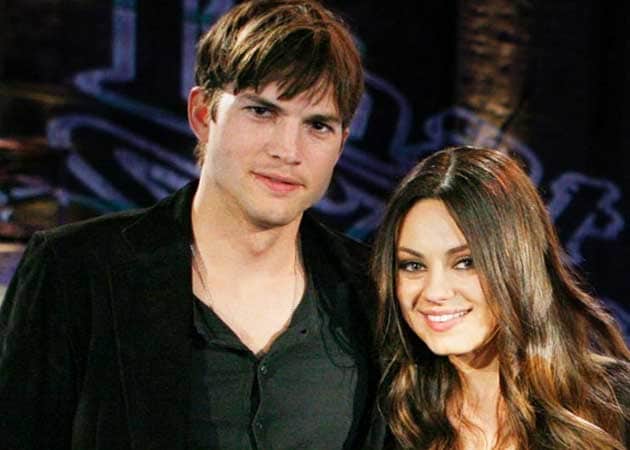 The 51-year-old actress, who was married to Kutcher, 36, from 2005 to 2013, attended the Jewish-based ceremony in LA alongside her daughters Rumer and Tallulah, reported Daily Express.

"Demi and her daughters congratulated the couple while having a quick hold and coo over the baby. It was great to see her doing so well and at ease with Ashton's new life as a father and fiance," a source said.

Demi also handed out presents - including an engraved picture frame and a personalised cashmere baby blanket - to baby Wyatt Isabelle, who was born on September 30.