Avengers 3 To Have a New Cast? 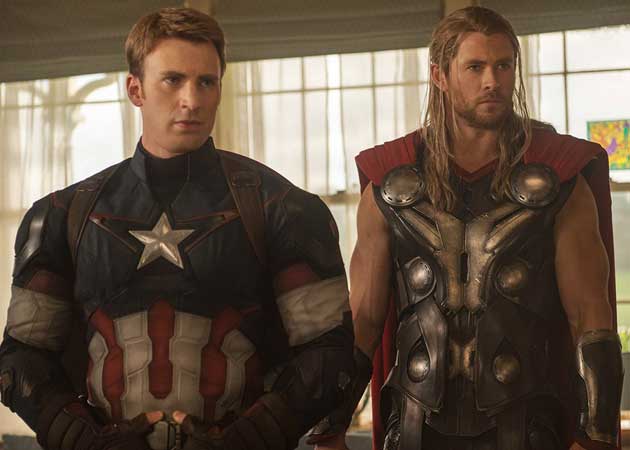 A still from Avengers: Age of Ultron

Marvel is reportedly planning to save superheroes like Captain America, Thor and Black Widow for a later project

Marvel is reportedly planning to bring in a new team for Avengers 3 instead of the old team of superheroes. Since many contracts are going to expire in Phase Three, Marvel reportedly plans to save the original heroes like Captain America, Thor and Black Widow for a later project.

Steve Rogers (Captain America), was previously rumoured to have assembled a new team at the end of Avengers: Age of Ultron that would lead into Phase Three, reported Ace Showbiz.

Another story doing the round is that the third film will be split into two. Age of Ultron, the second in the Avengers series, is due May 1, 2015 in the US. Robert Downey Jr is back as Iron Man, Chris Hemsworth as Thor, Chris Evans as Captain America, Scarlett Johansson as Black Widow, Jeremy Renner as Hawkeye and Mark Ruffalo as Hulk. Aaron Johnson and Elizabeth Olsen have been added as Quicksilver and his twin sister Scarlet Witch respectively.