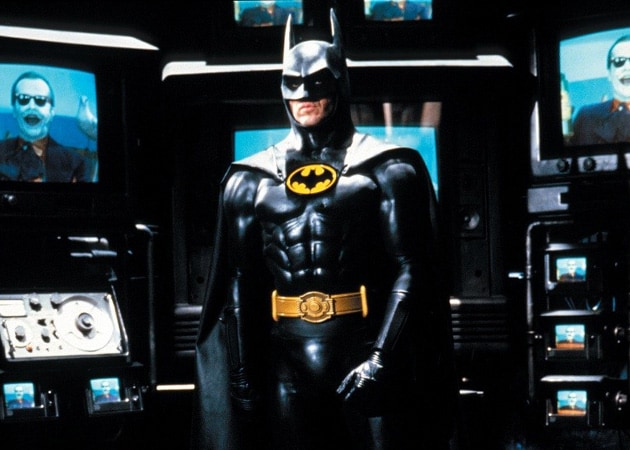 An exhibit based on the Batman film franchise is set to open in California later this month.
The Batman exhibit will feature props, costumes, cars and memorabilia from Tim Burton's Batman movies and Christopher Nolan's Dark Knight trilogy, reports contactmusic.com.  (Also Read: Batman vs Superman movie begins shooting)
"You'll get to see a wide range of authentic costumes including those worn by Poison Ivy, The Riddler, Mr Freeze and Catwoman as well as some infamous prop weapons such as the Joker's cards, Two-Face's coin, Penguin's umbrella and Bane's bomb," read a statement.