Batman vs Superman: Dawn of Justice Begins Filming in Detroit 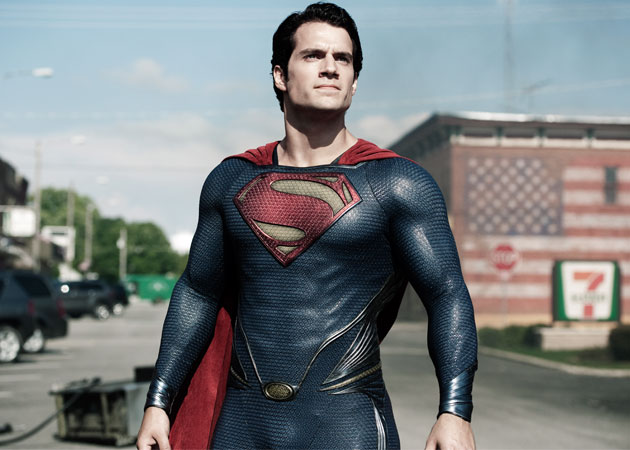 Henry Cavill will reprise his role as Superman in the film