Batman vs Superman: Dawn of Justice May Have Five Villains 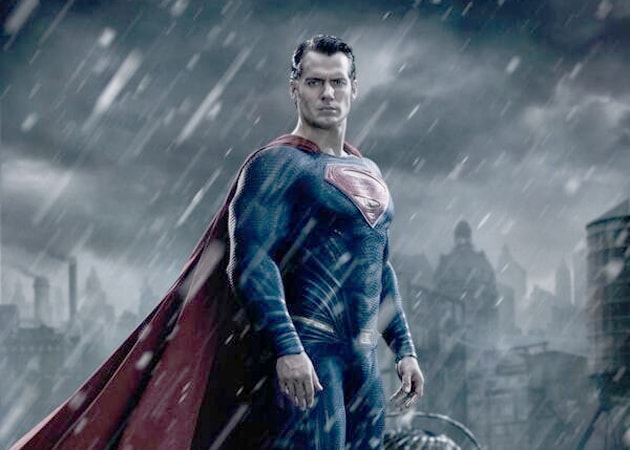 This first look of Henry Cavill?s Superman from the movie was posted on Twitter by BatmanvSuperman

However, Metallo and The Joker will not be in the film

The upcoming DC Comics' film Batman vs Superman: Dawn of Justice will reportedly have more than one villain. In fact, it may have a blitz of villains, numbering five in total.
The film, which will bring together DC superheroes Superman and Batman on-screen for the first time ever, already has The Social Network star Jesse Eisenberg playing Lex Luthor but at least four other villains may be included in the Man Of Steel sequel, reported Latino Review. (Also Read: The movie began filming in May 2014)
The possible secondary villains could be the serial killer Victor Zsasz, deadly assassin David Cain - both traditional enemies of Batman - Lexcorp's PR executive Morgan Edge and US government agent Amanda Waller - nemeses of Superman.
The site, however, has shot down rumours which suggested Metallo and The Joker will be in the film.
Dawn of Justice is slated for release on May 6, 2016. Man Of Steel director Zack Snyder is helming the sequel too while Henry Cavill reprises his role as Superman and Amy Adams returns as Lois Lane. Ben Affleck is playing Batman for the first time while Fast Five star Gal Gadot is cast as Wonder Woman.