Baywatch Trailer: Priyanka Chopra still has a brief appearance but it's enough to state her character Victoria Leeds's purpose in the film 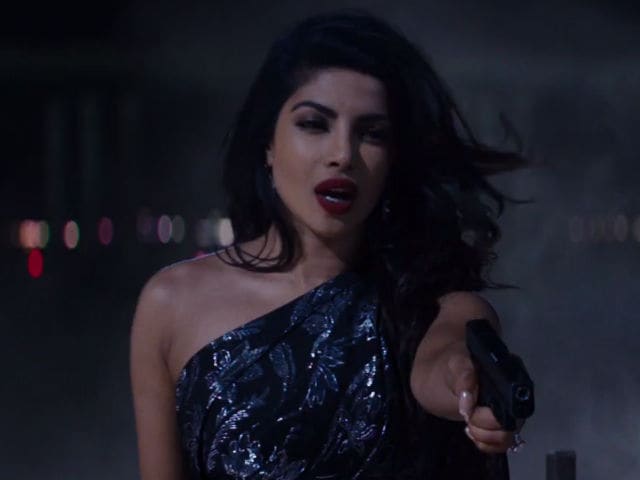 Dwayne 'The Rock' Johnson and his lifeguard gang - comprising Zac Efron, Alexandra Daddario, Kelly Rohrbach and others - are working hard to restore 'Baywatch' to its former glory. They are trying their best to make things work and Dwayne, who plays no-nonsense leader Mitch Buchannon, has finally accepted (or so it seems) former Olympian Matt Brody, who has his own way of doing things. Enter, Priyanka Chopra. The Bollywood star, who plays antagonist Victoria Leeds, is brewing trouble for the gang as highlighted by Mitch, who is convinced that things fell apart only after Victoria took over the company. This pretty much sums up the glimpse offered in the new trailer of upcoming film Baywatch.
Priyanka Chopra, 34, barely had a second on screen in the first trailer which released in December. This time, we see a bit more of her but in full form. The three scenes featuring Priyanka state Victoria's purpose in the film. She looks every bit the "bombshell of a villain" as she once promised. The actress' mother Madhu Chopra earlier told news agency IANS that keeping Priyanka's role under wraps is part of the promotional strategy.
(Viewer discretion advised. Some content in this video may be unsuitable for children.)
Watch the trailer of Dwayne Johnson and Priyanka Chopra's Baywatch:

Directed by Seth Gordon, Baywatch is the film adaptation of the famous Nineties television series with David Hasselhoff and Pamela Anderson in the lead roles. Both stars, who are synonymous with brand Baywatch, have cameos in the film. Baywatch releases in May.
Priyanka Chopra recently represented her film at the Golden Globes. The actress, dressed in Ralph Lauren couture, was one of the presenters at the award ceremony. Her look was a hit on the Internet and her fans included co-stars The Rock and Zac Efron. 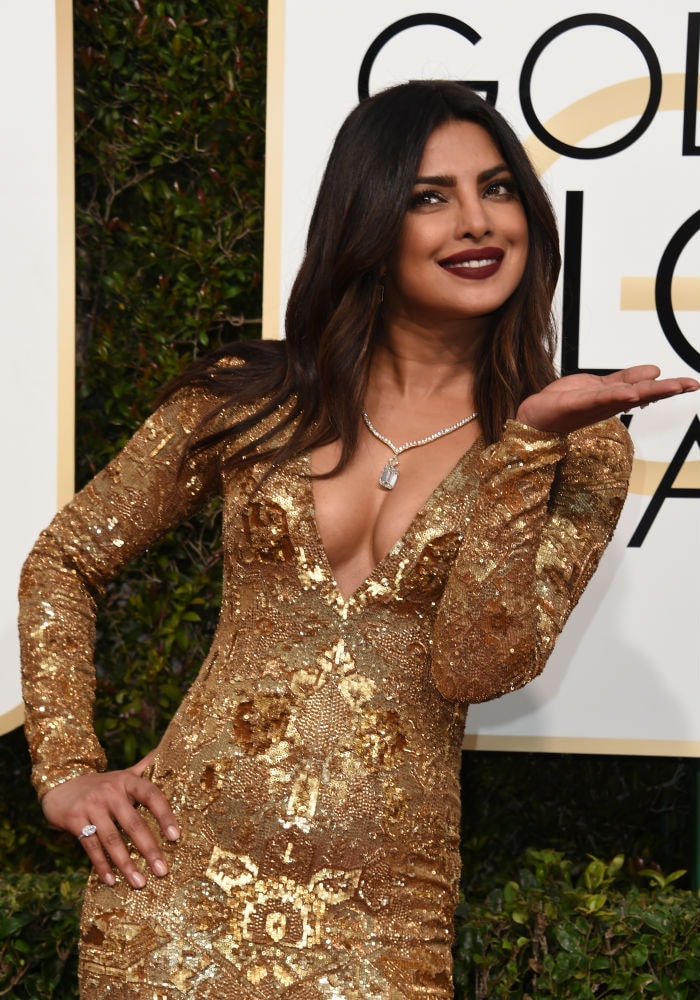 Priyanka Chopra was recently in India for a Christmas break. She's back in USA to resume the shoot of her popular television show Quantico. As for Bollywood, Priyanka said she'll soon announce two Hindi projects soon.