Beauty And The Beast Trailer 2.0: Emma Watson's Belle Is Enchanting

Beauty And The Beast Trailer 2.0: Emma Watson's movie is a remake of the 1991 animated film and stars actor Dan Stevens in the role of the Beast 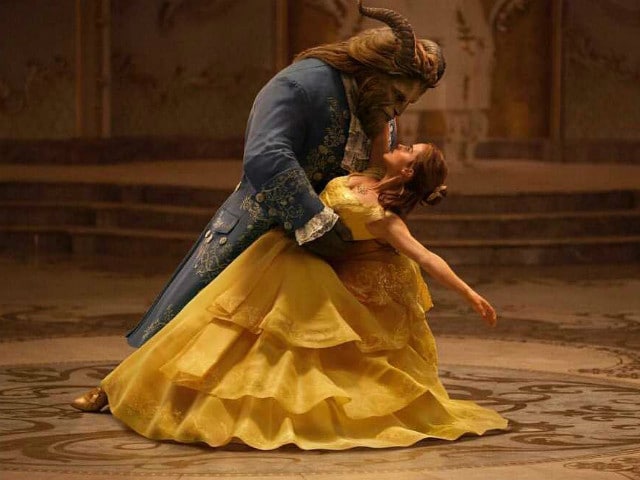 Beauty And The Beast Trailer 2.0: A still from the film

The final trailer from Beauty and the Beast, starring actress Emma Watson as Belle, has been released and we love it. The new trailer is a more elaborate version of the first, which was unveiled in November. Emma Watson features as a bookish young woman who belongs to a fictional village. Emma's character in the film is almost always seen in the company of books and the new trailer begins with the narrator saying: "My Dear Belle, you're so ahead of your time." Beauty and the Beast is Disney's live action remake of the 1991 animated film and stars actor Dan Stevens in the role of the Beast.
Beauty and the Beast, for which Emma reportedly passed up the starring role in the much-awarded La La Land, also stars Immortals actor Luke Evans as villainous hunter Gaston, who is smitten by himself. An ensemble list of stars - Sir Ian McKellen, Ewan McGregor, Emma Thompson and Stanley Tucci - have voiced the inanimate objects that come to life in the Beast's castle.
Belle and the Beast meet during her expedition to save her father, who is taken captive. Belle, who is fascinated by books, eventually chances upon a library at the Beast's castle. Intrigued, she asks: "Have you read all these books?" and the Beast replies: "No, some of them are in Greek." The two can also be seen fighting wolves and dancing with each other in the castle's royal ball room.
But will Belle be able to break the spell on the cursed Beast?
Watch the final trailer of Beauty and the Beast:

Here's the first trailer of Beauty and the Beast:

Beauty and the Beast hit screens on March 17.