Beckhams to give their home US makeover for children's sake 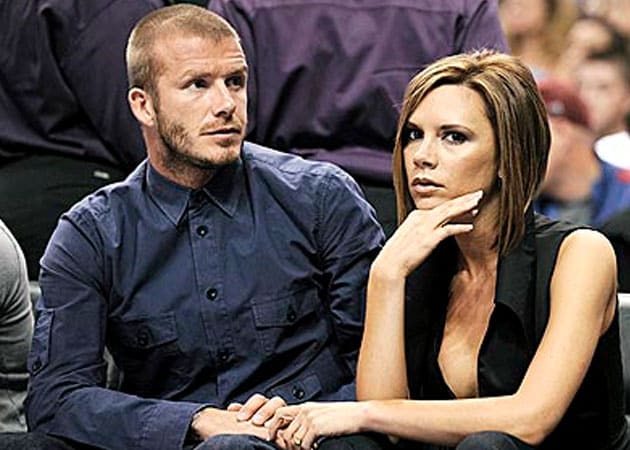 David and Victoria Beckham are planning to make their new London house more American to stop their children from feeling homesick.

David and Victoria Beckham are planning to make their new London house more American to stop their children from feeling homesick.
The superstar couple together have sons Brooklyn, 14, Romeo, 11, and Cruz, eight, and two-year-old daughter Harper.
They are hoping to buy a 45 million pounds townhouse after their return to the UK and interior designer Kelly Hoppen is set to give it a US makeover to help the family adjust to life away from Los Angeles, reported Daily Star.
"David and Victoria have been extremely conscious of how homesick the kids have been since leaving LA and they've had a hard time setting in to their new school and making friends," a source said.
"Brooklyn in particular has found the move difficult. Kelly designed the Beckham's LA houses and decorated each of the boys' rooms according to their own tastes," it added.
The family, who recently sold their Beckingham Palace property for 12 million pounds, have reportedly given Kelly 'unlimited' resources to work with.