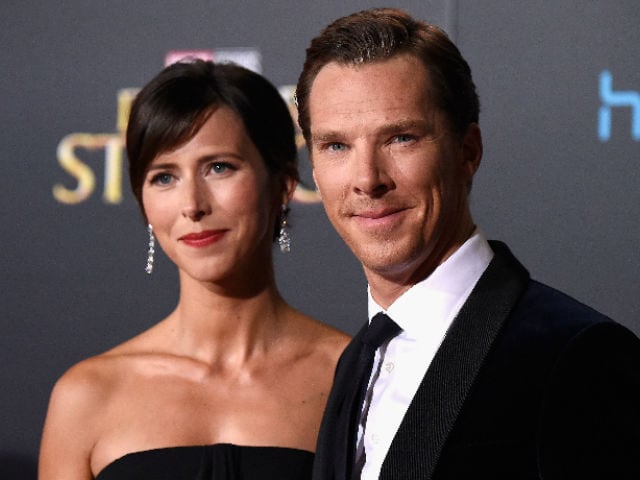 On June 13, 2015, the two announced the arrival of their firstborn. "Benedict Cumberbatch and Sophie Hunter are delighted to announce the arrival of their beautiful son. We would kindly ask everyone to respect the family's privacy during these next few precious weeks," the statement read.
The actor and his theater director wife got married in a private wedding ceremony on February 14, Valentine's Day, on the Isle of Wright in England in front of family and friends.
(Except for the headline, this story has not been edited by NDTV staff and is published from a syndicated feed.)