Blake Lively, Ryan Reynolds Are Parents Now, But They Haven't Said so Yet 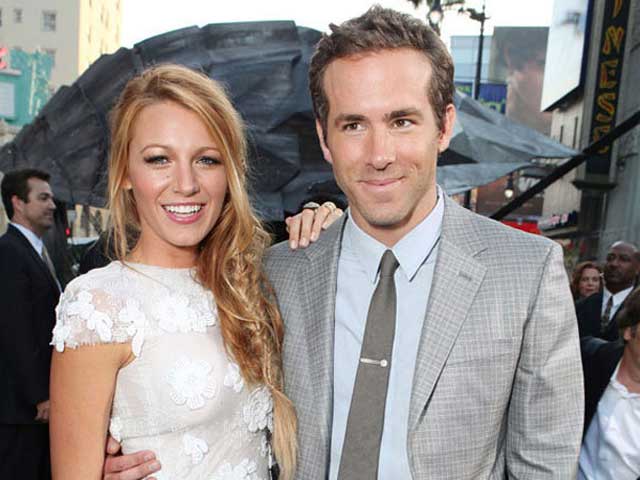 Blake and Ryan were married in 2012

Actors Ryan Reynolds and Blake Lively have reportedly welcomed their first child over the Christmas holidays.

Blake, 27, announced her pregnancy on her lifestyle website, Preserve, and she kicked off a series of stylish ensembles that showed off her growing belly.

However, the famously private couple have yet to publicly announce the arrival of their firstborn, but reports suggest that Blake gave birth just before the New Year close to their home in Bedford.

The actress and her husband Ryan Reynolds were married in September 2012.