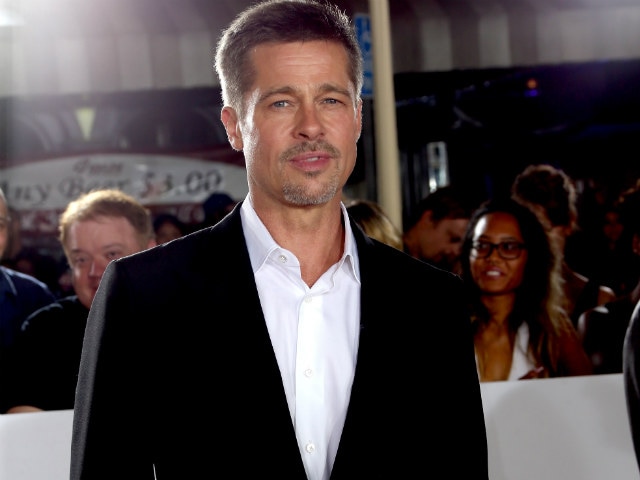 An investigation into whether Brad Pitt was abusive toward his son on a private flight in September says the case has been closed with no finding of abuse by the actor, a source familiar with the inquiry said Wednesday.
The source, who was not authorized to speak publicly, told The Associated Press that the investigation was closed within the past few days.
Multiples sources have said the Los Angeles County Department of Children and Family Services had been looking into allegations Brad was abusive toward his 15-year-old son on the flight in mid-September. Brad's wife, Angelina Jolie, filed for divorce days after the incident, and her attorney said it was "for the health of the family."
A department spokesman said the agency could not confirm it investigated Brad.
Brad has had visitation with his children under terms agreed upon by the former couple. Jolie Pitt's representatives said Monday that an agreement on custody had been reached, although a final agreement will be part of the couple's divorce judgment when it is entered. The children can continue to have "therapeutic visits" with Brad.
California law favours joint custody, although details about custody arrangements are rarely made public in celebrity divorce cases.
A representative for Angelina said the actress is relieved that the inquiry is over and that the custody arrangements in place will allow the children to heal.
A representative for Brad declined comment.
Brad and Angelina were married for two years and together for 12 years after becoming close while filming 2005's Mr. & Mrs. Smith.