Brad Pitt Says Marriage is More Than Just a Title 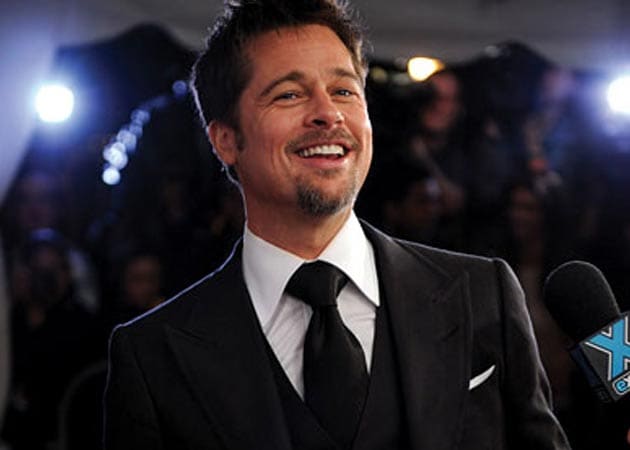 Actor Brad Pitt, who exchanged vows with his long-term partner, actress Angelina Jolie in August, says marriage is more than just a title.

The 50-year-old actor shared his views on marriage in an interview with British GQ magazine, reports dailymail.co.uk.

"I wouldn't say (marriage is) just a title. There's more to it than that," said the Mr & Mrs Smith star.

He also addressed the subject of his good friend and actor George Clooney, who called him "unreachable" recently.

Reacting to the comment Brad said, "Well, you know, George is extremely accessible. He's one of our best representatives. He's funny as sh**. He's a joy to be around. I guess maybe I'm more of a miserable b***ard. [laughs]. I'm a bit of a loner you know? I'm more quiet by nature. And coming from, you know, hillbilly country, I'm probably more reserved," he said.

The actor also said he is purposefully slowing down his career in order to spend more time at home.