"He can't believe this is what his life has become and he's in bad shape but the kids are the only thing he's hanging onto," a source said 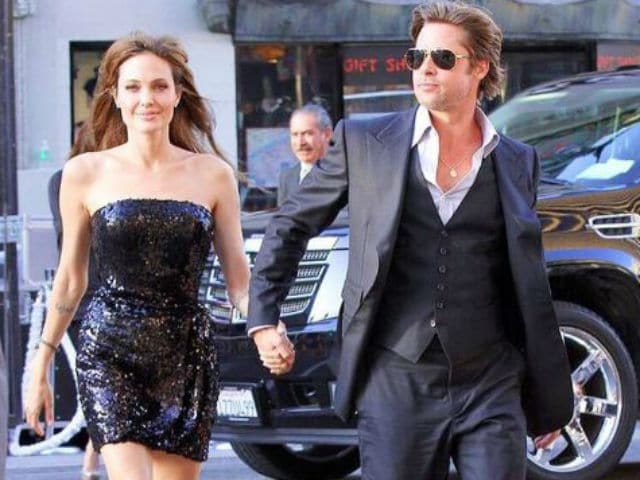 Actor Brad Pitt is "still totally crushed" from the series of events that have unfolded since actress Angelina Jolie filed for divorce from him after two years of marriage, a source has said.
"He can't believe this is what his life has become and he's in bad shape but the kids are the only thing he's hanging onto," usmagazine.com quoted the source as saying.
"He's been leaning heavily on his family and speaks to his parents and close friends and his manager constantly. His mom has been talking to him constantly," the source added.
Angelina filed for divorce last month after being in a relationship with Brad for a total of 12 years.
News broke that Brad and Angelina had reached a temporary arrangement that extends to October 20 and will allow the actor to see their six children -- Maddox, Pax, Zahara, Shiloh, and twins Knox and Vivienne.
While both parents have joint legal custody, they agreed that the children will remain with Angelina for the time being and his first visit with the children after weeks apart would be supervised by a therapist.
(Except for the headline, this story has not been edited by NDTV staff and is published from a syndicated feed.)